While fans have been expressing cancellations of the show due to injuries and controversies – let’s admit – there had been a lot of iconic moments through out the years. So let’s look at some of the most memorable moments (so far!) in the Lunar New Year edition of Idol Star Athletics history.

Once upon a time, there was a swimming segment in Idol Star Athletics. (Yes, some of your favorite idols were filming in the cold winter.) Although it caused quite stir because of the ladies’ possible swimwear, it secured Rainbow’s identity as water sirens. Rainbow’s Woori was a back-to-back gold medalist for 50m freestyle, while the rest of the group did synchronized swimming.

Koreans are die-hard fans of football. But since, the game can be very long and tiring, we can still get to enjoy our favorite male idols play in futsal.

Rhythmic gymnastics was first introduced in 2016 and is now one of the most awaited events in Idol Star Athletics. Representatives from different girl groups display their dazzling grace and flexibility using various apparatus like a ribbon, a ball, or a hoop.

While the girls have rhythmic gymnastics, boy group members can showcase their teamwork, creativity and synchronization in group aerobics.

The ISAC will be introducing another sport this year, which is bowling, and we are looking forward to it!

All the idol friendships

We can just go on and on about this list. 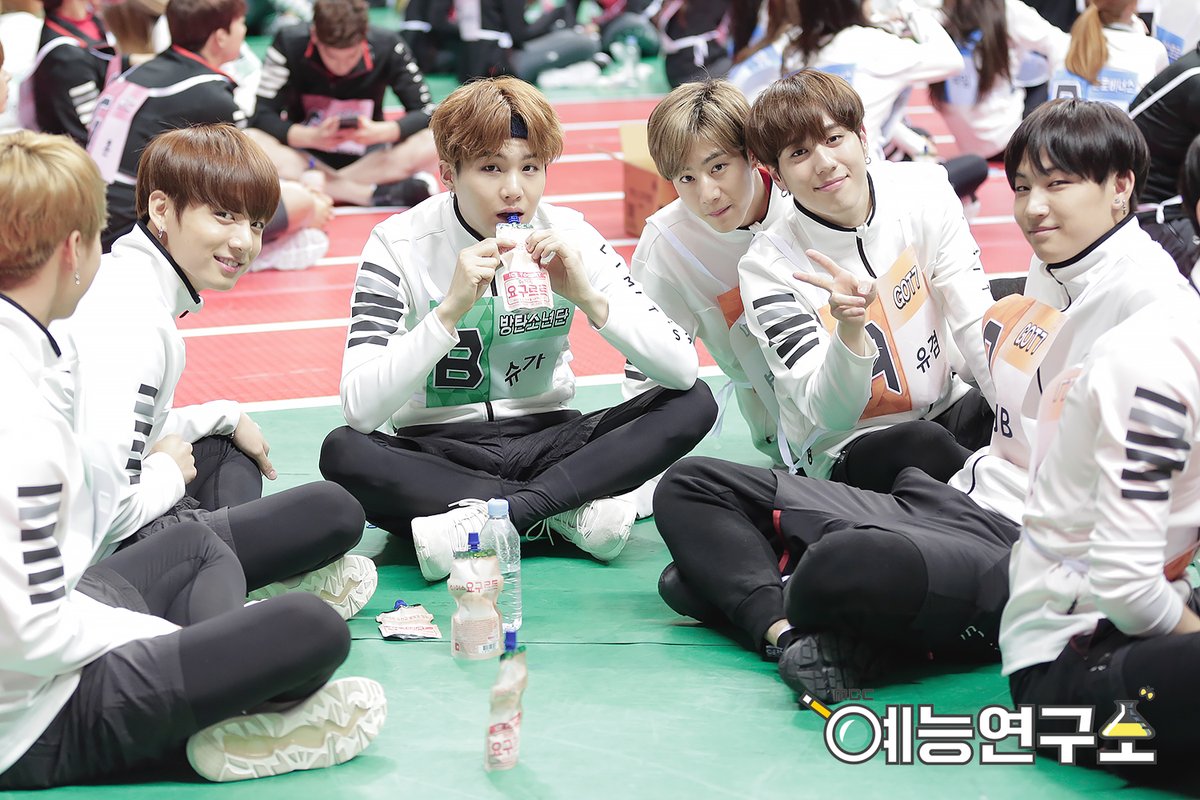 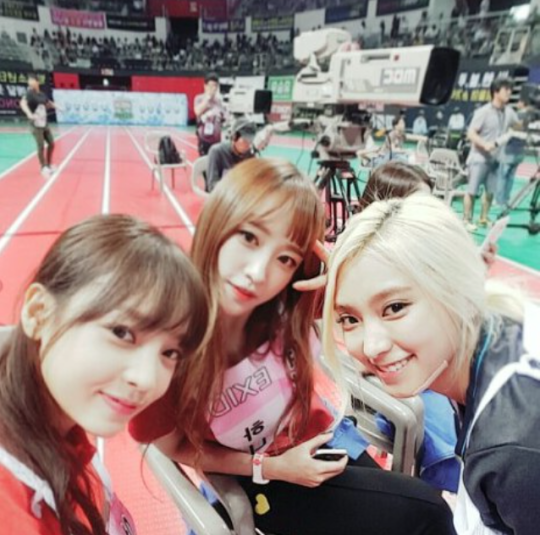 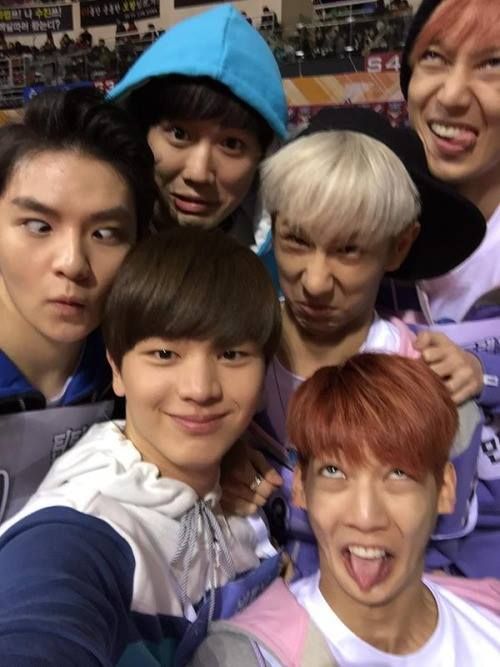 It’s so epic, we were at the edge of our seats.

We wonder what they have in store for this year.

That Sehun and Jeonghan Incident

It will forever go down in history.

Cheska De Ocampo
Always up and about, Cheska was once asked if she always meets different people every single day. Well – not always – but almost because it is part of her job description and because she is actively involved in church. Having the opportunity to join KStreetManila, she combines two of her loves – writing and Korean culture. During her downtime (which somehow rarely happens), she is either scrolling through Twitter, writing for her blog, trying to be fit, reading a good book, or appreciating beauty and fashion.
Previous articleDJ Rushin’ Justin a.k.a. Dong Ho returns to Manila for another EDM gig
Next article#StudyGoals and #FanGoals: Meet the girl who’s done it all

5 Reasons Why “Love (ft. Marriage and Divorce)” is Your Next Guilty Pleasure Drama

Are you experiencing withdrawal since the end of Penthouse and The World of the Married? Then you’ll want to check out the scandalous stories...
Read more