With the continuous surge of K-Pop debuts every year, it’s a struggle to stand out. When CUBE announced the debut of a new girl group, anticipation was high as Produce 101 Season 1 CUBE trainee, Soyeon, was reported to join the said group. A year later, (G)I-DLE (a stylized form of (여자)아이들, read as Yeoja Aideul) is now recognized as a force to reckon in the K-Pop industry. Following their latest single, Uh-Oh, (G)I-DLE is KStreetManila’s This Month’s Beat!

Following the success of 4Minute and CLC, (G)I-DLE helms from CUBE Entertainment and is composed of members Soyeon, Miyeon, Minnie, Soojin, Yuqi, and Shuhua. The girl group is made up of four nationalities ⁠— Korean (Soyeon, Miyeon, and Soojin), Thai (Minnie), Chinese (Yuqi), and Taiwanese (Shuhua).

On May 2, 2018, the girls made an explosive debut with LATATA, the title track of their debut EP I Am. The song received an overwhelming response that earned the girls their first-ever music show win.

Each of the girls exudes a particular persona, which makes them easily distinguishable from one another. Let’s check their profiles. 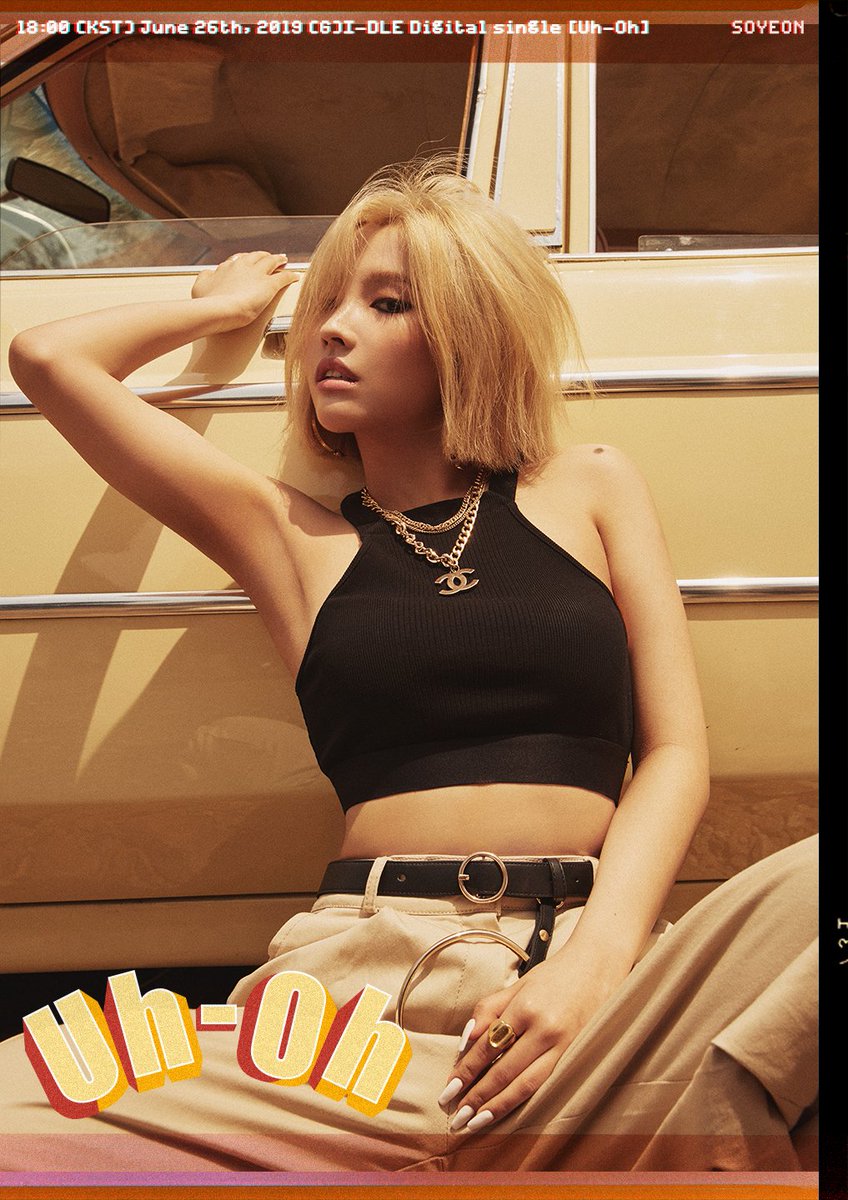 But more than a talented rapper, Soyeon is also a songwriter, composer, lyricist, dancer, and vocalist! More than being a “Triple Threat”, Soyeon definitely is an overall package! 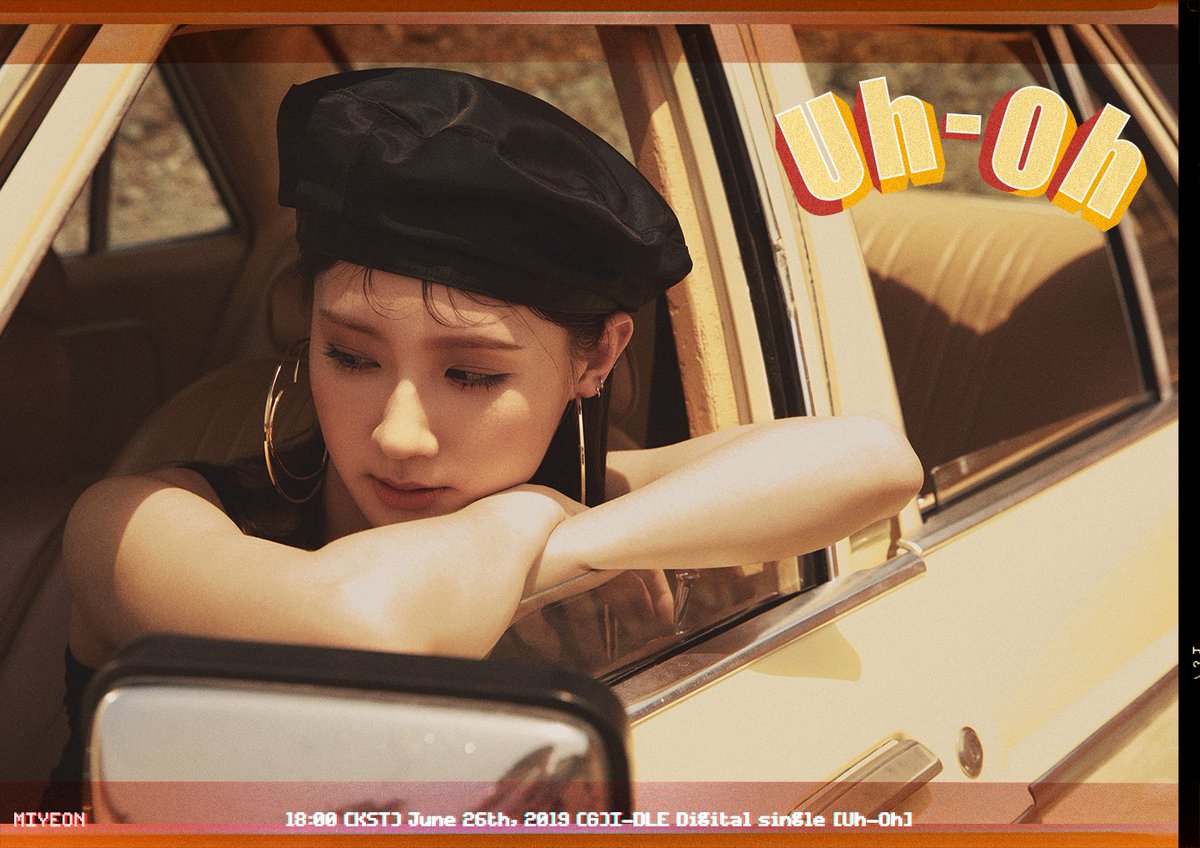 Don’t be fooled with Miyeon’s innocent looks, because she is actually (G)I-DLE’s power vocal! Prior to joining CUBE, Miyeon was a YG trainee (who entered at the same time as BLACKPINK’s Jennie) and almost made it as a member of BLACKPINK. She left the company around 2015, and things still turned out well for her as she is now (G)I-DLE’s reliable unnie! 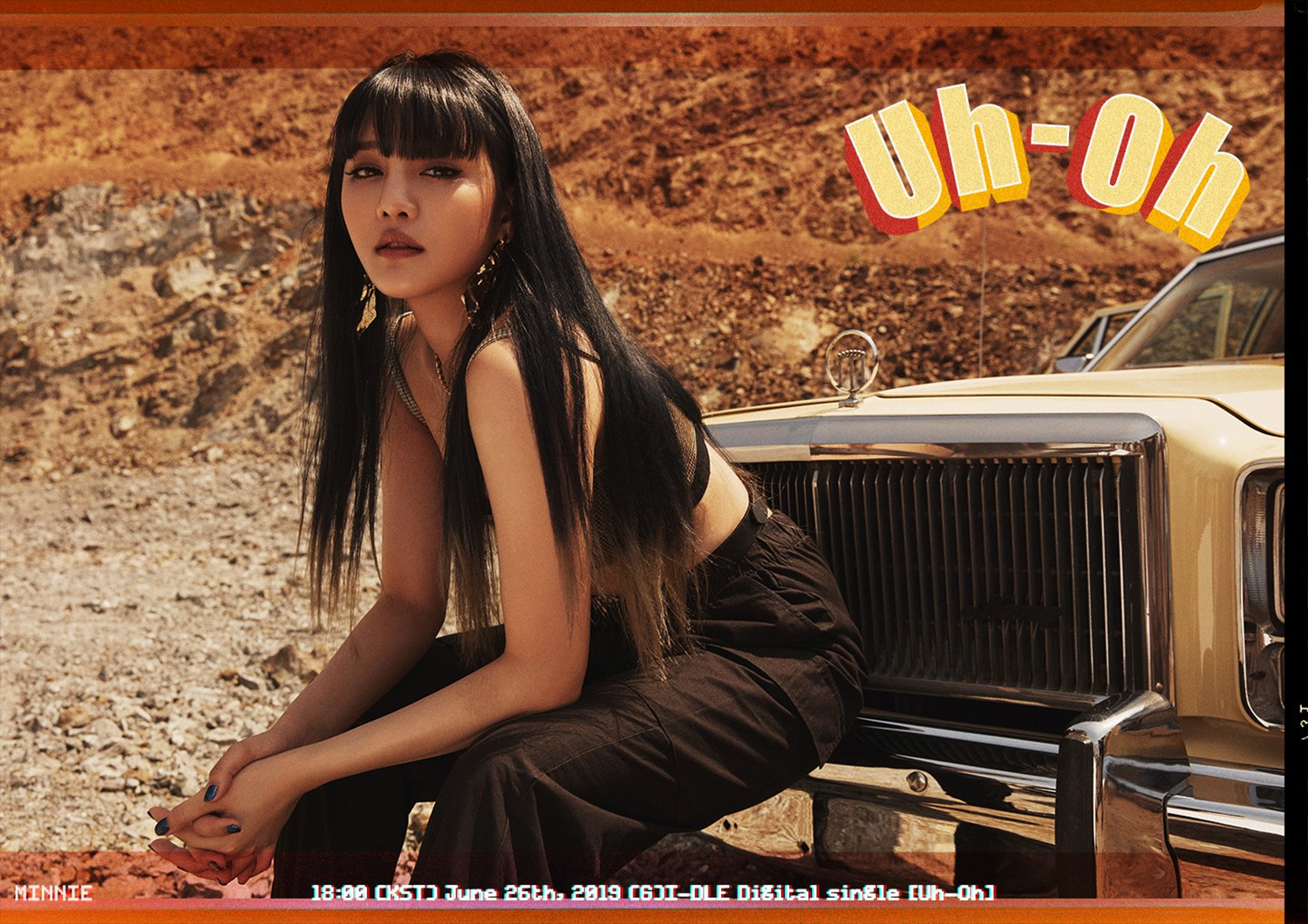 Born in Thailand, Minnie is friends with other Thai idols such as 2PM’s Nichkhun, GOT7’s BamBam, CLC’s Sorn, and BLACKPINK’s Lisa. (They even have a chat group together!) Minnie introduces herself as the one in charge of dreaminess, and we surely are having sweet dreams every time she sings. Check out her duet cover with member Yuqi of Martin Garix and Dua Lipa’s “Scared to be Lonely” and Sara Bareilles’ “Gravity”! 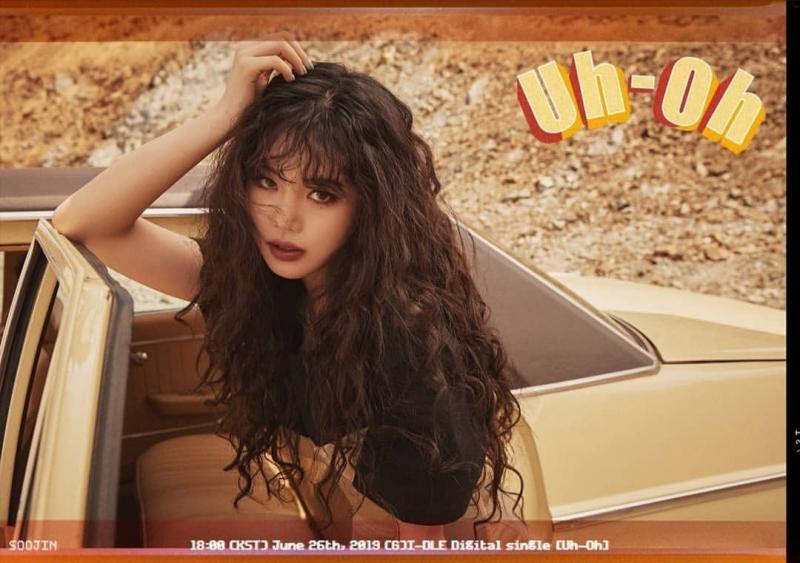 Prior to being a member of (G)I-DLE, Soojin debuted under the name, N.NA, in a girl group named VIVIDIVA. Soojin is known for amazing stage presence when she dances, but did you also know that she holds a black belt in taekwondo? She’s definitely someone you don’t want to mess with! 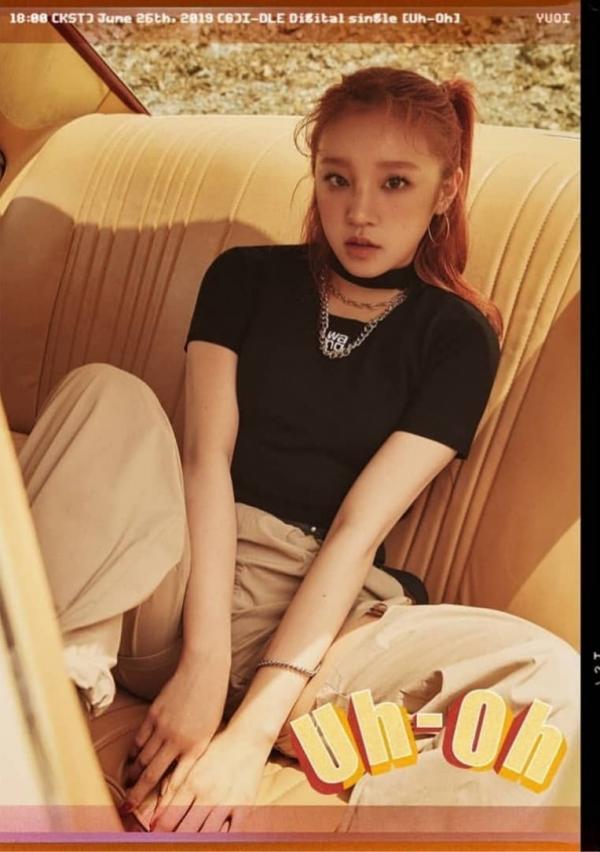 Yuqi has a low and unique husky voice that is unusual for female K-Pop vocalists. Born in China, Yuqi decided to become a singer in Korea, having been a fan of Super Junior (particularly Ryeowook). The cute member of (G)I-DLE is incredibly talented as she can expertly play the guzheng, the Chinese zither (here and here), and dance Dai, a traditional Chinese dance from the ethnic minority of the same name. Before coming to Korea, Yuqi has been a fan of the variety show, Running Man. Who would have thought that years later, she will be a cast member (along with Lucas of WayV) of the Chinese Running Man this year? 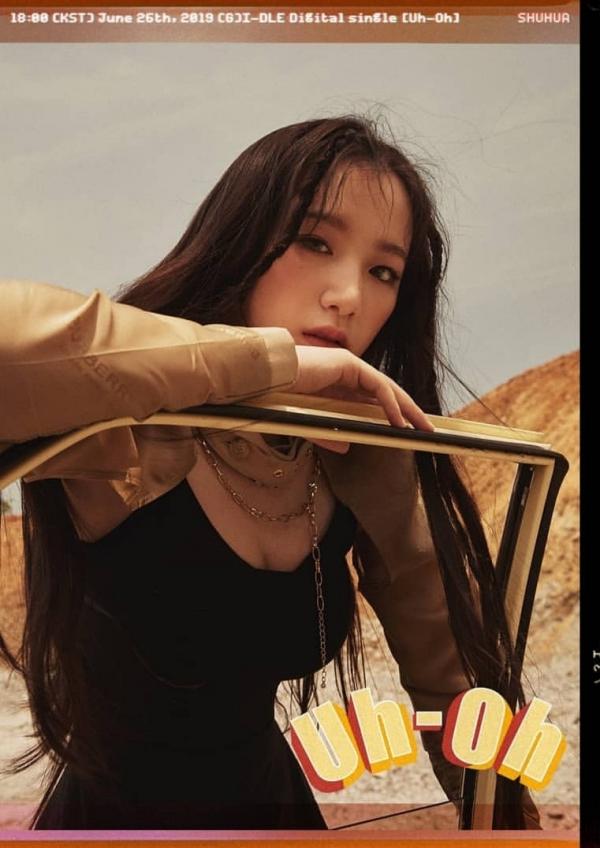 Shuhua initially wanted to become an actress but decided to be a singer instead as she was inspired by Hyuna. Check out her acting skills in this music video, also featuring fellow CUBE trainee, Yoo Seon Ho!

What do you think of (G)I-DLE so far? Who is your favorite member? Share your thoughts on the comments below!

Cheska De Ocampo
Always up and about, Cheska was once asked if she always meets different people every single day. Well – not always – but almost because it is part of her job description and because she is actively involved in church. Having the opportunity to join KStreetManila, she combines two of her loves – writing and Korean culture. During her downtime (which somehow rarely happens), she is either scrolling through Twitter, writing for her blog, trying to be fit, reading a good book, or appreciating beauty and fashion.
Previous articleKoreans still top tourists in the Philippines
Next articleIs MONSTA X coming back to the Philippines?

For This Month's Beat, let's get to know singer-songwriter Elaine. You're probably asking who Elaine is, but if you are a huge fan of...
Read more

How BTS Saved 2020 With Their New Single “Dynamite”

Written by Ziara Clarisse Cruz BTS has yet again proven that music makes the world a better place through their latest single, Dynamite. On August...
Read more

VICTON took a Filipino gastronomic adventure in Korea when members Chan, Byungchan, and Subin tried and worked in a Filipino restaurant in the online...

CLC was the most recent guests to try out Rolling's Transonglation Challenge! In the show's 29th episode, the members of CLC showcased their language skills...