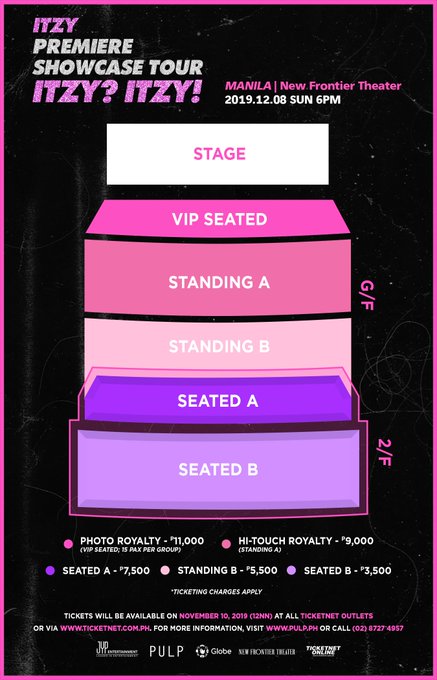 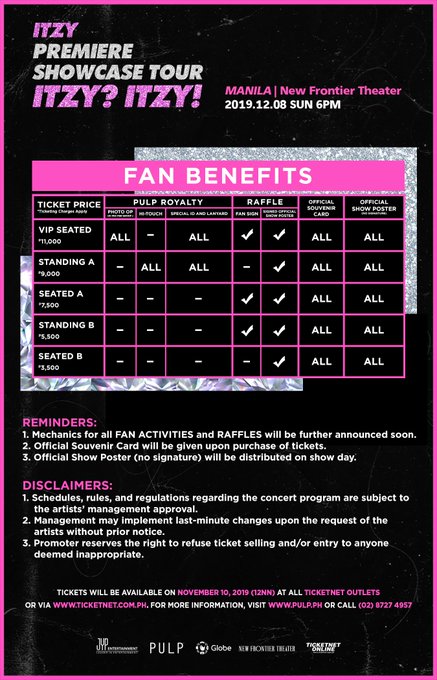 Tickets will be available starting November 10 at all TicketNet outlets nationwide and on their official website. Check out the purchasing guides below: 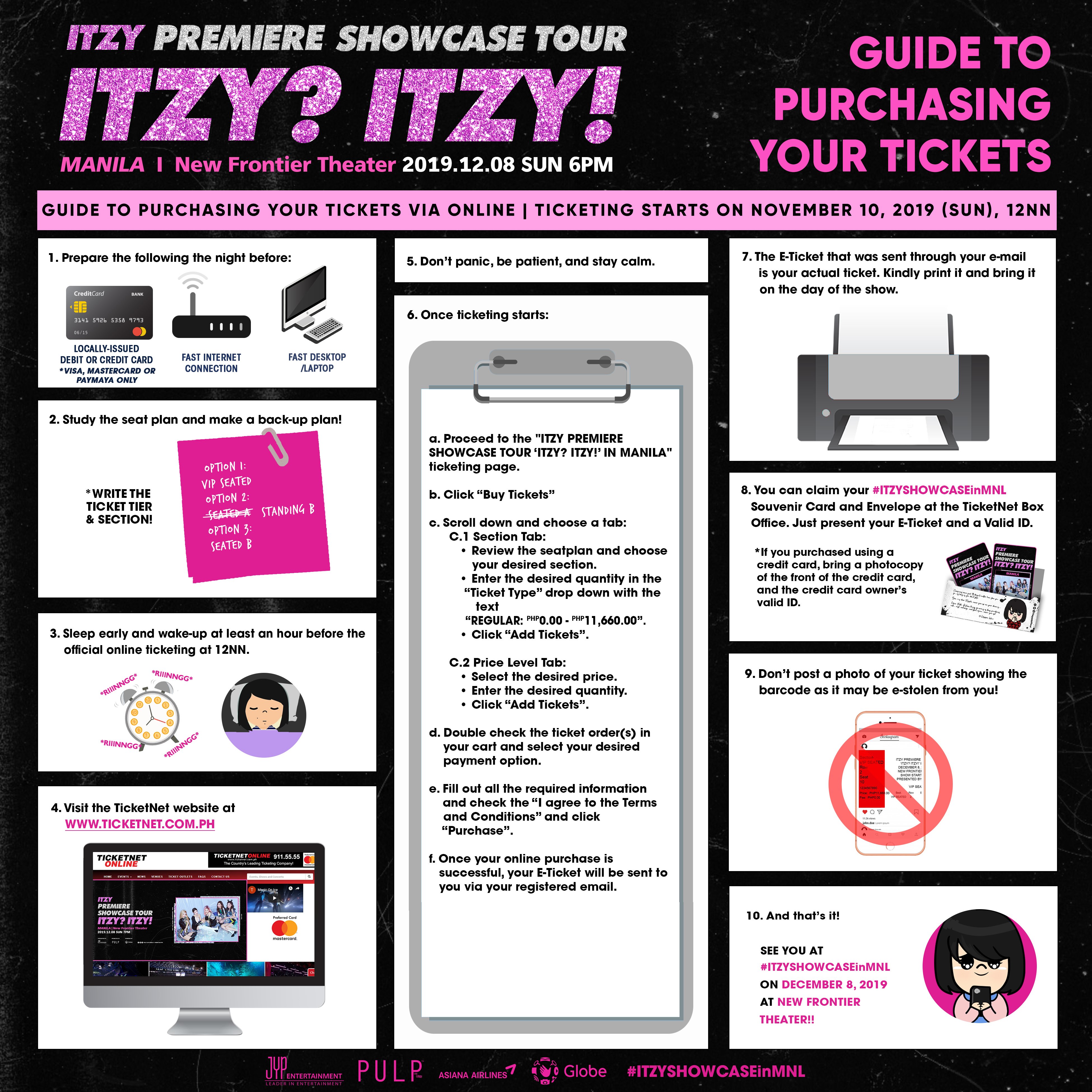 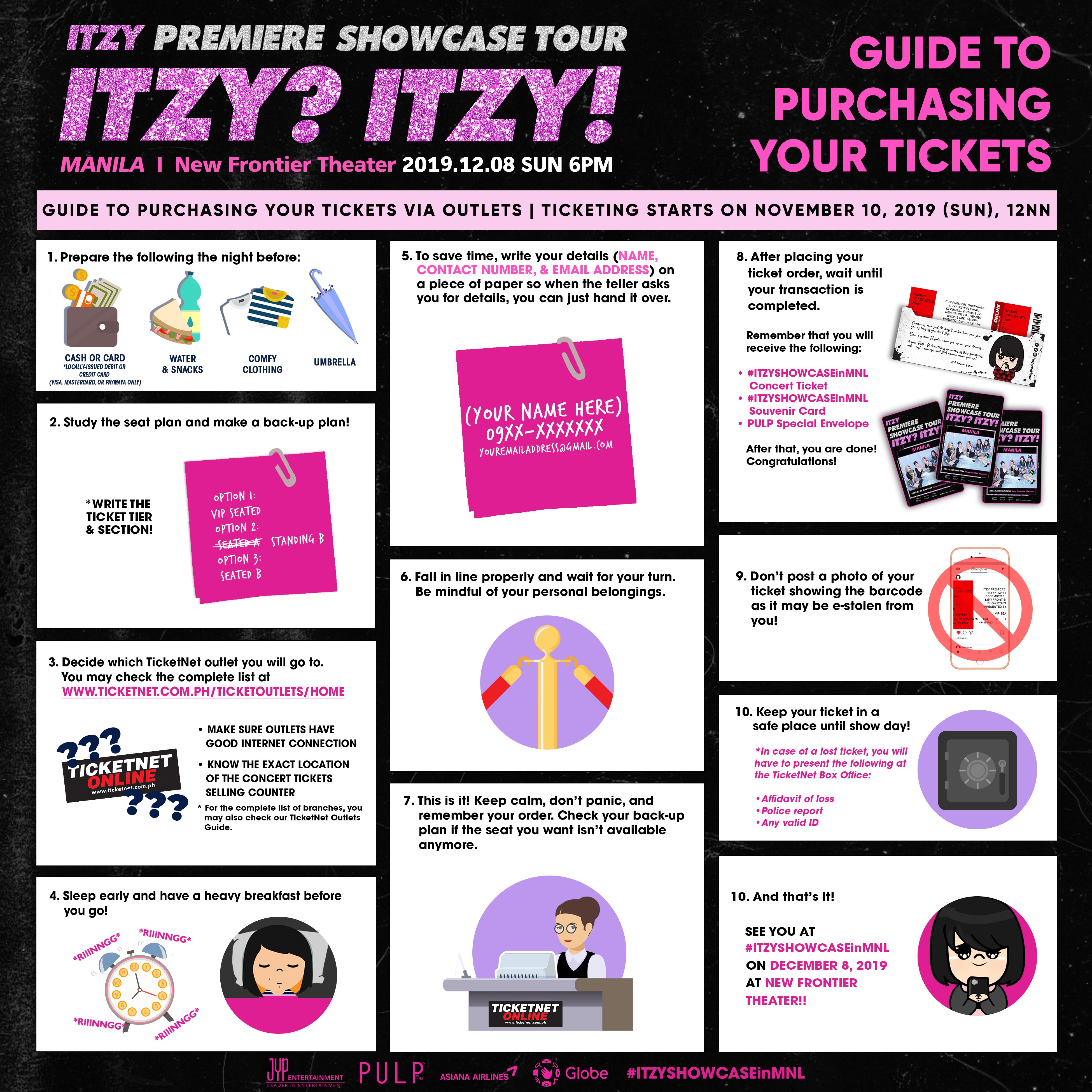 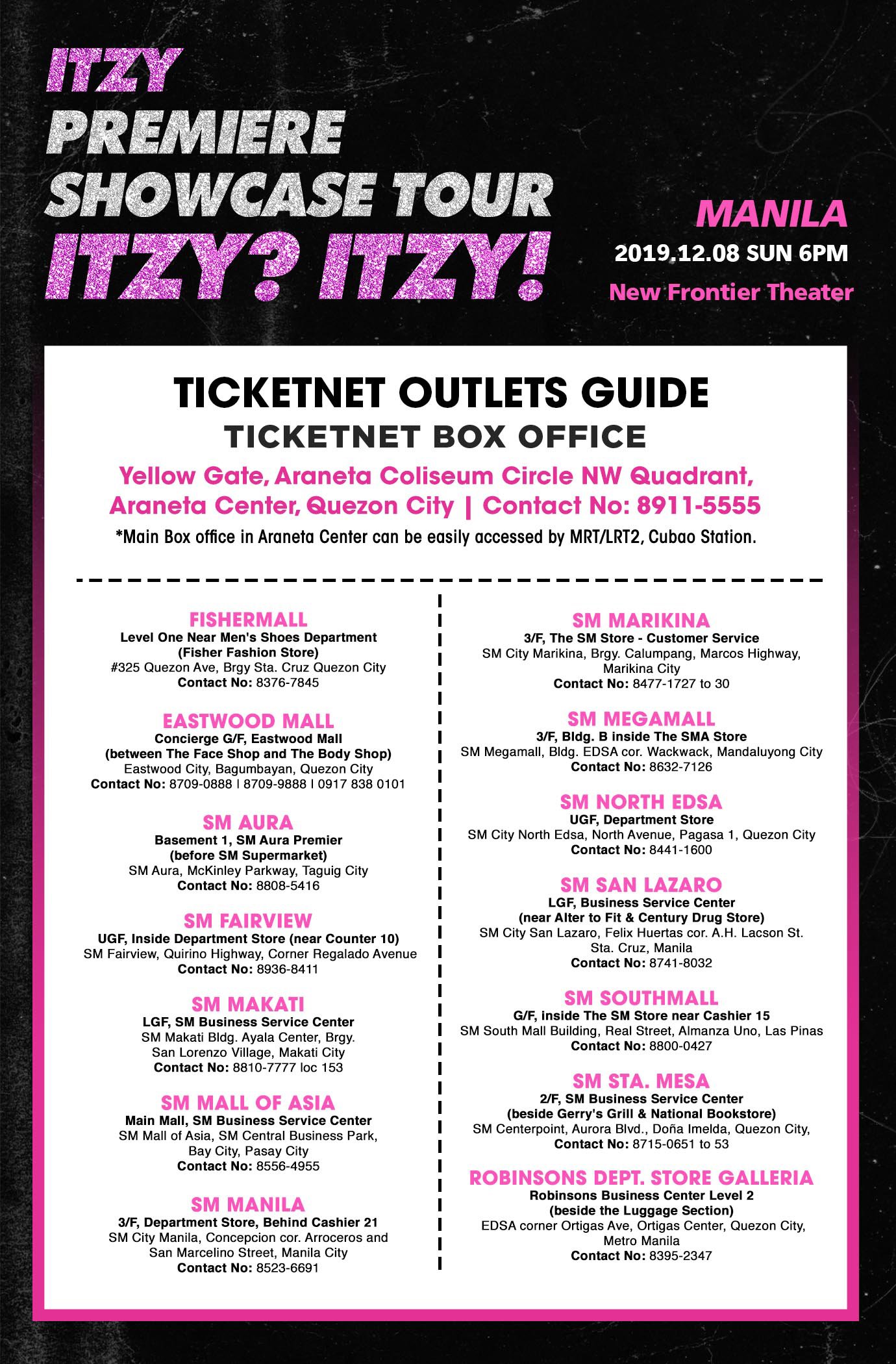 Ticketing details and stage layout will be announced soon.

This will be the first time that ITZY will come to Manila for a solo event.

Announced Sunday night, the five-member girl group will hold their ITZY Premier Showcase Tour “ITZY? ITZY!” in Asia and the U.S. Manila is the third stop on December 8 after Jakarta, Macau, and Taipei.

As of writing time, there is no confirmed organizer yet.

Dan Gambehttp://impordante.wordpress.com
Dan is a yuppie born in the 90’s who talks a lot when he writes. He has a love-hate relationship with writing, is fond of cats, and thinks mangoes are the key to world peace. The chances of him phonezoning you lies between 80 to 90 per cent but he’ll speak to you if you speak to him so don’t be shy! Follow him on Twitter!
Previous articleGOT7 Keep Spinning in Manila, officially sold out!
Next articleKorean superstar Lee Dong Wook is coming back to Manila!

Filipino actor Mon Confiado is one of the stars of upcoming Korean film "The Golden Holiday" which is set in the Philippines! Confiado joins South...
Read more

After a series of postponements, the Test of Proficiency in Korean (TOPIK) in the Philippines may finally push through as the Korean Cultural Center...
Read more