Originally scheduled for September 21 at the Araneta Coliseum, the fan meeting was moved to November 23 at the New Frontier Theater “due to various local circumstances.” 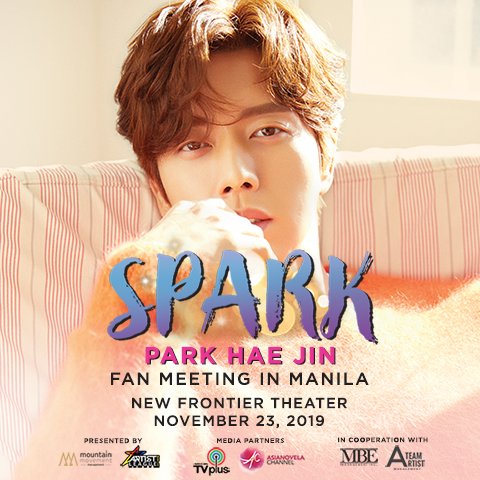 All ticketholders will receive hi-touch perks and an official poster. Meanwhile, VVIP ticketholders have a chance to attend the press conference, be part of a group photo, and receive a signed photo card. 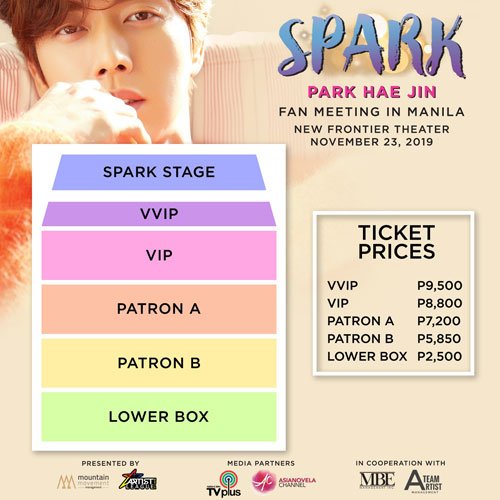 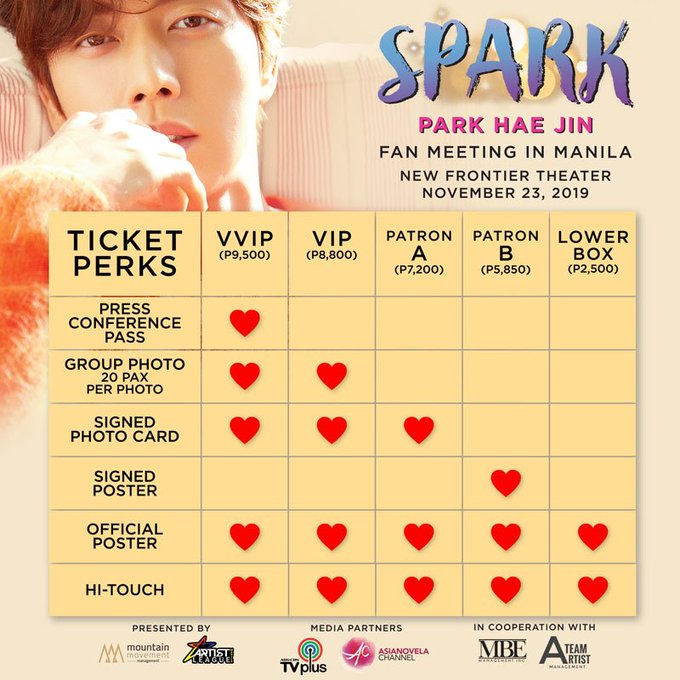 Tickets to the rescheduled fan meeting are available at TicketNet’s website and their outlets nationwide. Those who purchased tickets before the reschedule announcement are advised to call TicketNet at 911-5555 to have their ticket changed.

Tune in for Love to air on Netflix in November

#KStreetPicks: Our Favorite Fan Meetings of 2019