Five Times We Were Charmed by ITZY

Honest confession – this writer immediately fell “in love” with ITZY. It was impossible not to – from their powerful stage presence to their eye-catching looks – it was difficult not to adore the girls. But more than being amazing performers, Yeji, Lia, Ryujin, Chaeryeong, and Yuna are young girls who happen to be extremely charming.

Now just a word of caution – if you are not yet a fan of the girls, you might just turn into MIDZY with their charms!

1. Yuna used to be floorball athlete and she’s hella good.

We all know Yuna as the girl who starred opposite Jungkook in the BTS Love Yourself Highlight Reel in 2017, and initially, that’s about it. This writer was floored (pun intended) to know that she used to be a floorball athlete! (She even received a national award for her athleticism.)

Check out the display of her floorball skills here:

2. When Yeji let her hair loose in one of their stages, the internet just lost it.

When ITZY debuted with DALLA DALLA, leader Yeji always had her hair up in Chun-Li buns, a ponytail or pigtails. So when she let her hair loose in one of their promotional stages for ICY, MIDZYs just lost it.

Who wouldn’t be captivated with this beauty?! 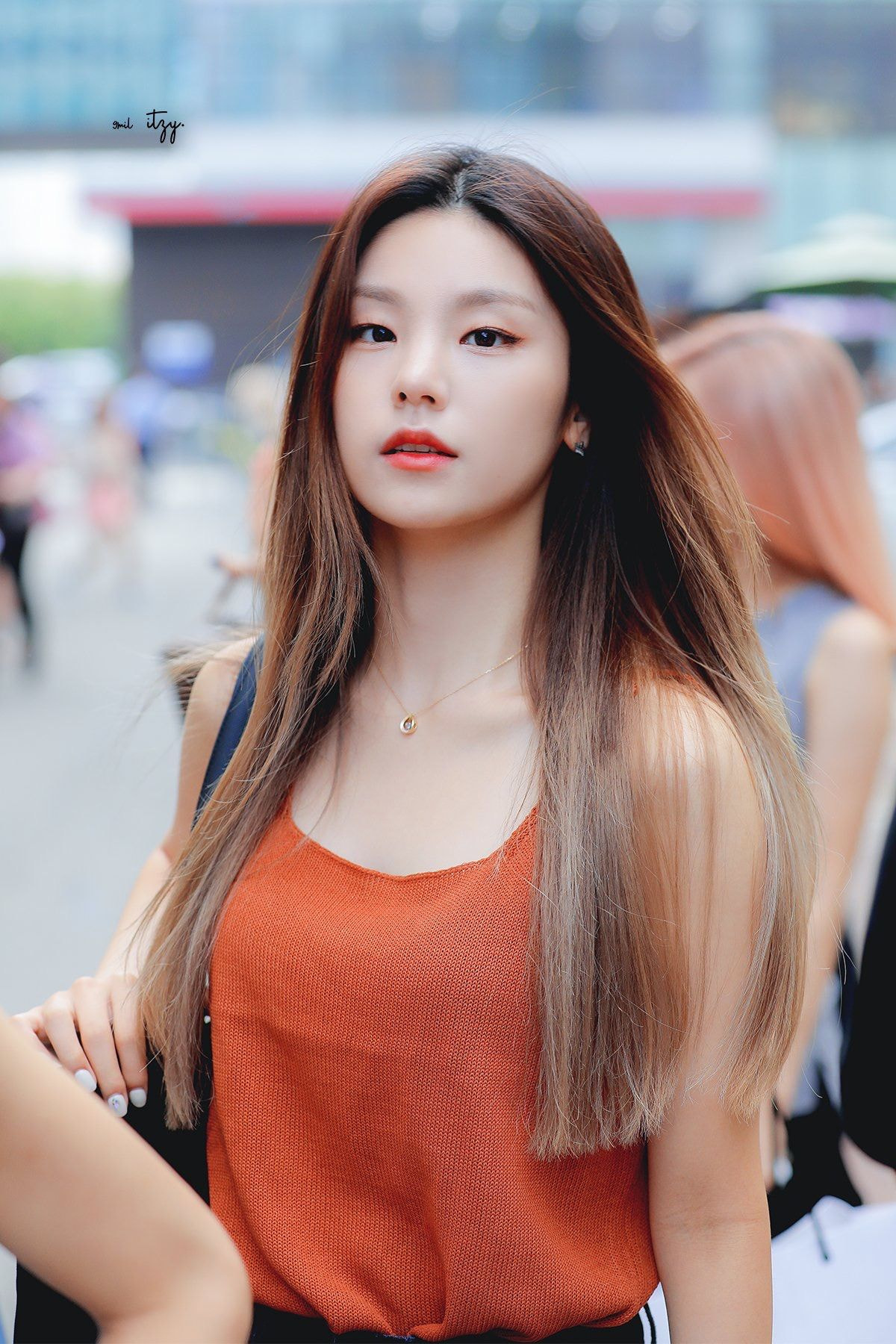 Judging from her physique alone, it is obvious that Lia was born to be an idol. Aside having a beautiful singing voice, she also has the most adorable eye smile.

4. Contrary to her powerful dancing, Chaeryeong is a shy baby.

It is without a doubt that dancing is in Chaeryeong’s DNA (also her sister’s). But truth is, Chaeryeong is a shy and quiet girl who can be funny in her own way.

5. Ryujin can carry the whole K-Pop industry on her back.

Quite literally, especially if it’s Doni we are talking about. But damn, this girl is strong.

ITZY Premier Showcase Tour ITZY? ITZY! in Manila will be happening on December 8 at the New Frontier Theater. Grab your tickets via www.ticketnet.com.ph or at any TicketNet Outlet nationwide. This event is brought to you by PULP Live World and JYP Entertainment

Cheska De Ocampo
Always up and about, Cheska was once asked if she always meets different people every single day. Well – not always – but almost because it is part of her job description and because she is actively involved in church. Having the opportunity to join KStreetManila, she combines two of her loves – writing and Korean culture. During her downtime (which somehow rarely happens), she is either scrolling through Twitter, writing for her blog, trying to be fit, reading a good book, or appreciating beauty and fashion.
Previous articlePark Hae Jin says he’ll return to Manila after successful fan met
Next articleOng Seongwu’s PH fan meeting is happening in February!

There are countless times when your favorite idol or group has given you inspiration at school, work, or even hobbies. It’s relatable to say...
Read more

Apink's Eunji finally released her 4th mini album "Simple" and Filipino Pandas (Apink fans) who will purchase it can get a chance to join...

Mindy Dela Cruz and Clara Palma contributed to this article. Photos by Trisha Yalung The first day of EXplOration in Manila was announced last minute...