The idol will be holding his solo fan meeting, titled “S.O.L,” on December 14 at the New Frontier Theater. 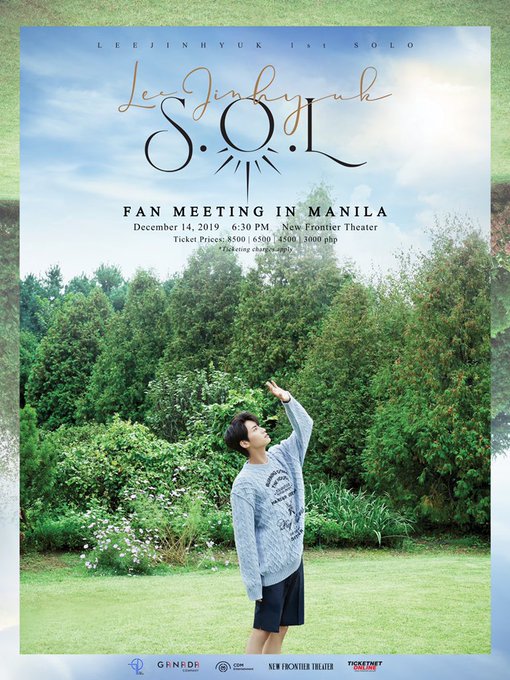 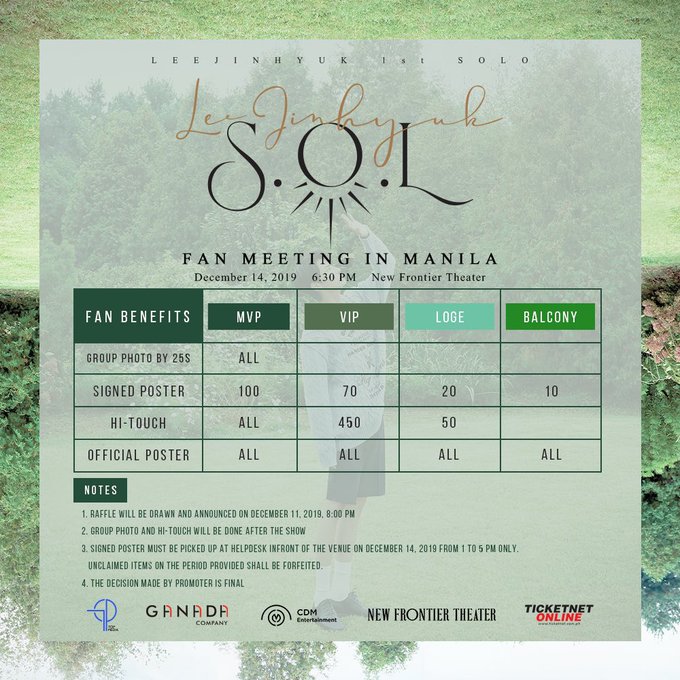 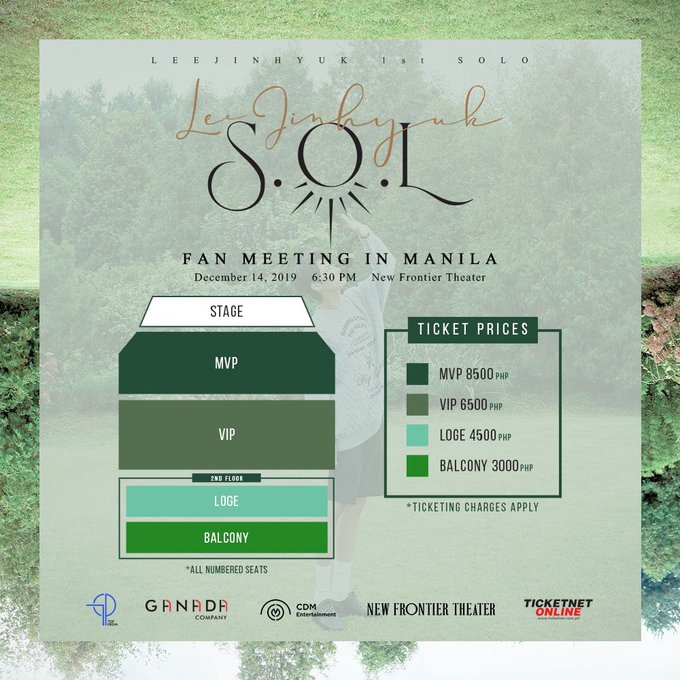 Ticket reservations are open on http://bit.ly/leejinhyukmnl until November 12, 7 pm.

The star achieved newfound fame after joining MNET’s survival program, Produce X 101. Although he did not make it to the final line-up, Lee Jinhyuk still  enjoys a successful career. He was first known by his stage name “Wei” of KPOP boy group UP10TION until he decided to promote with his real name and eventually go solo.

Since July 2019, Lee Jin Hyuk has been busy establishing his solo career. He opened his own Instagram account and launched his very own lightstick. Earlier this month, he released his first solo album titled “S.O.L”.

Jinhyuk debuted as a solo artist on November 4 with the song “I Like That.”

Sweet Munchies is your new rom-com binge on Viu!

The A to Z of VIXX