As one of the most viewed films throughout South Korean film history, Extreme Job had a lot of expectations when it premiered in Philippine cinemas.

Fortunately, the film did not disappoint. Almost. With silliness and a lot of gags, Lee Byeong Heon’s film will have you laughing until the last half hour.

Extreme Job stars Ryu Seung Ryong (from Miracle in Cell No. 7) as Captain Ko, the captain of a narcotics squad (played by Lee Ha Nee, Jin Sun Kyu, Lee Dong Hwi, and Gong Myung) that has failed every operation they’ve been assigned to. The way they handled busts was so pathetic that even the suspect in the first scene tells them how to do it properly.

After what feels like hope lost, Ko’s colleague gives him a lead that could potentially save his and his squad’s career. The task? Observe the activities of Moobe, the head honcho of the drug gangs in Korea. 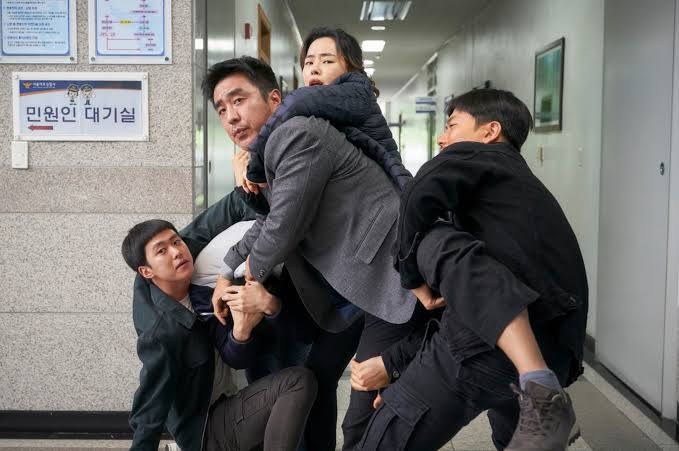 The gang buy the chicken restaurant across the hideout because their targets apparently order delivery from them. Realizing that they actually have to sell chicken so as not to arouse suspicion, each cops’ skills of running a restaurant were put to the test—and they were surprisingly so good at it, that they started becoming a food hotspot in the country.

Sure, they’re earning more from their usual salaries, but can they regain focus to their actual job? 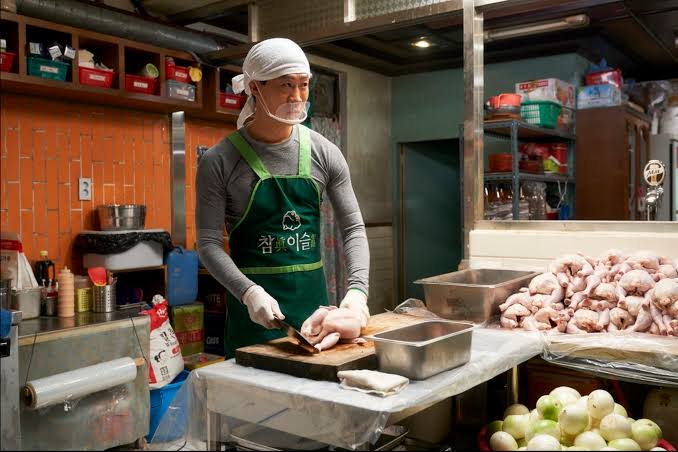 The best parts of Extreme Job are the way the director combines cinematography, humor, and stunning acting from the cast. Lee Byeong Heo uses visual flair to keep audience members entertained, and the punchlines are delivered at the right time. The cast balances action and comedy pretty well, giving their characters endearing idiosyncrasies that would make you invest in their relationship.

Unfortunately, the film starts getting dull toward the last half hour. And strangely? It was the big fight scene between the squad and the villains. Certain plot twists about the characters felt forced, though, it finally made sense why the bumbling squad got their jobs in their first place. Some fight scenes felt too long and would have been cut to make way for other scenes that could wrap up the film more effectively. 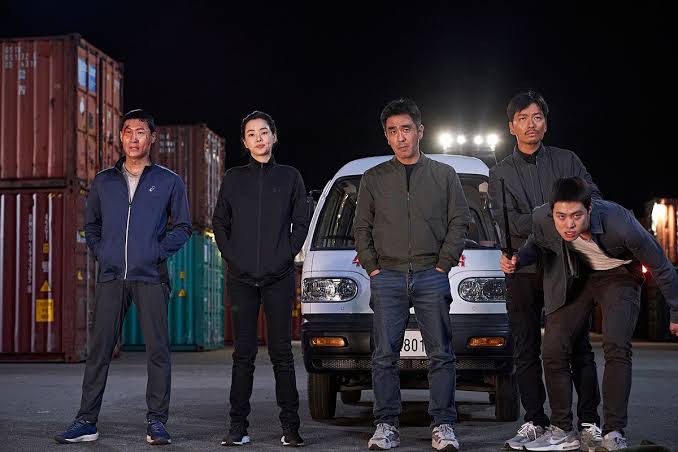 But everything that precedes the last parts was a joy to watch. For some feel-good fun, Extreme Job is a recommended watch.

A Comprehensive List of K-Movies to Watch on Netflix

WATCH: Ryu Seung Ryong invites you to watch PH remake of Miracle in Cell No. 7

5 Compelling Reasons to Watch Along with the Gods