From Performer to All-Around Friendly Guy: Getting to Know Eric Nam

There’s no denying that Eric Nam is one of the most recognized faces in the Korean entertainment industry. Since he rose to fame, he has proven that he could do a lot—from singing to hosting.

Before he arrives in Manila for his Before We Begin tour, let’s get to know what makes Eric lovable among his Nam Nation:

Eric came to everyone’s attention after his cover of 2NE1’s “Lonely” went viral. He then went on to participate in the talent show Star Audition: Birth of a Great Star, placing him in the top five and earning a solo contract with B2M Entertainment.

Of course, he just released his latest single, “Congratulations.”

Before Eric rose to fame, he was making a name for himself in the field of business. He participated in a microfinance initiative in India after moving from his position as a business analyst.

He also majored in International Studies, minored in Asian Studies, and spent a year abroad at Peking University.

Did we mention that, aside from being fluent in English and Korean, he can also speak Spanish and Mandarin? Multilingual king!

The Go-To MC and Interviewer

While Eric was making his name as a singer, people also started noticing him as a charming host. He has hosted various shows, such as Arirang’s After School Club, SNL Korea, and Yang and Nam Show. 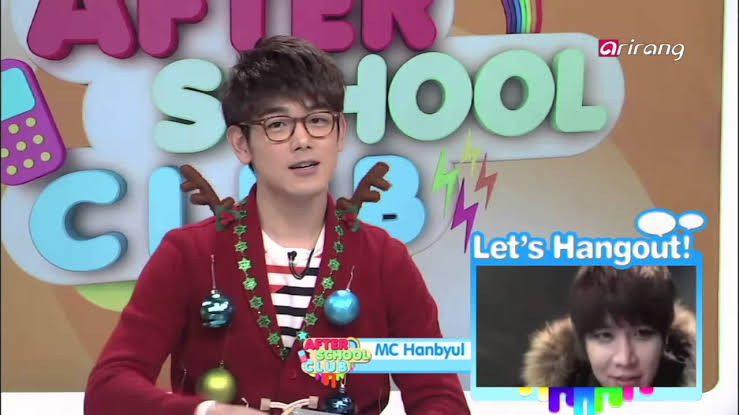 Eric is also known as the go-to personality for interviewing international celebrities. To date, he has interviewed Miranda Kerr, Andrew Garfield, Emma Stone, Benedict Cumberbatch, and many more. 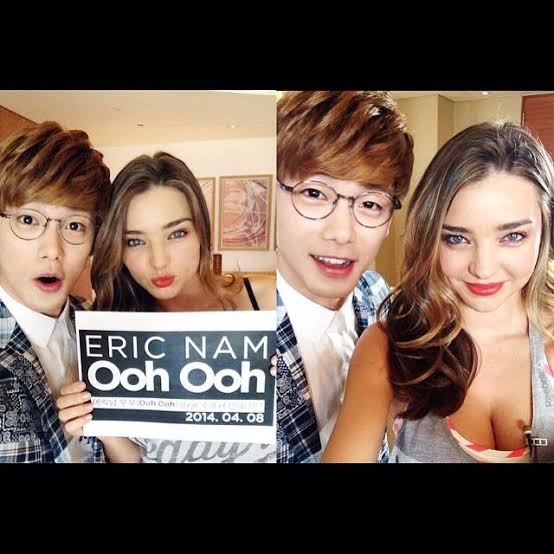 He even gotten complimented by the Iron Man himself, Robert Downey, Jr. for knowing how to entertain the interviewee!

😂 remember this? thankful for these two 🧡

Eric reminds you of the guy who’s friends with a lot of people. You’ll see him hanging out mostly with Ailee and Amber, but he’s also close with a lot of English-speaking idols like Henry Lau, GOT7’s Mark, and BTOB’s Peniel, to name a few.

He’s also close with Olympic ice dancers Maia and Alex Shibutani, and a lot of other Asian-American celebrities. 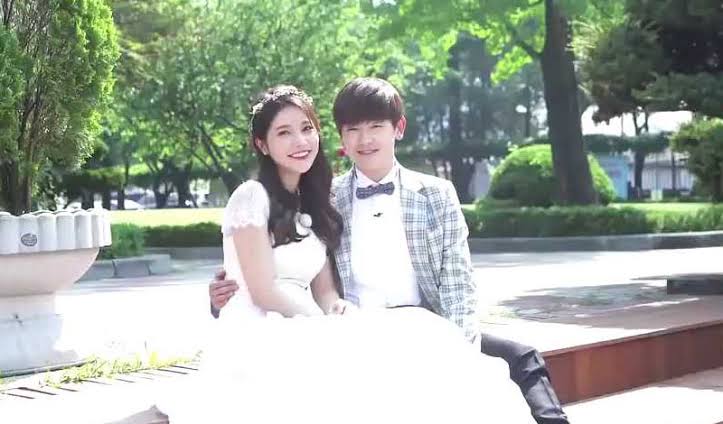 In 2016, Eric joined the cast of variety show We Got Married, in which he was paired with Solar of MAMAMOO. Here are a couple of clips of them being cute together:

Sana all, no, Solar?

Can’t wait to see Eric Nam? Catch him on January 10 at the New Frontier Theater for his Before We Begin concert in Manila! Tickets are available at www.ericnam.com.

Eric Nam Before We Begin in Manila is presented by Onion Production.

SEVENTEEN to bring "ODE TO YOU" Tour in Manila

Eric Nam is coming to Manila!

LOOK: Eric Nam to announce something to Filipino fans next week!