“Hotel Del Luna” and “Kingdom” are the most popular Korean drama series in the Philippines according to Netflix. 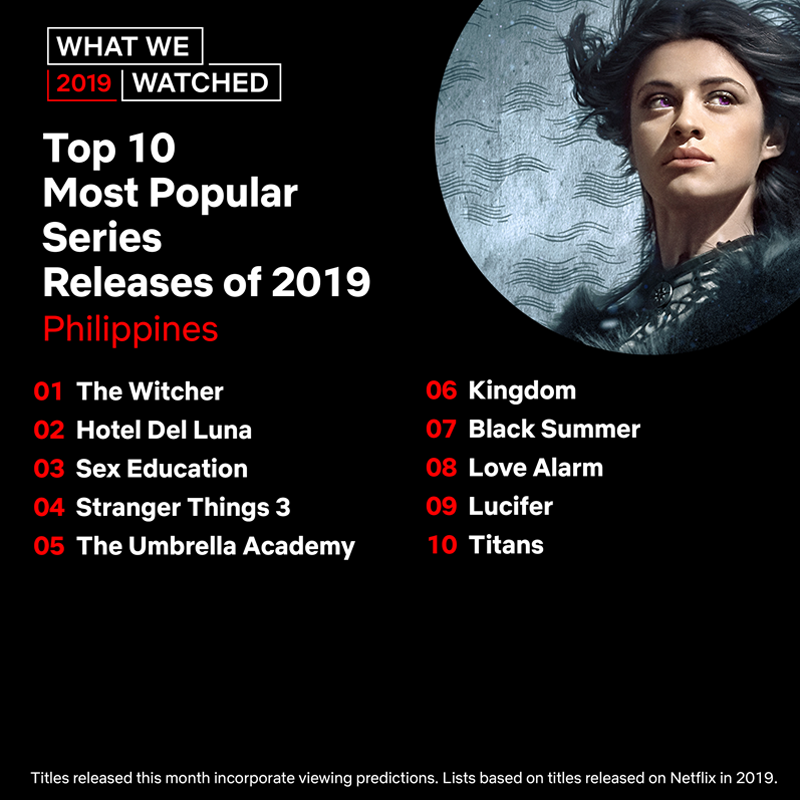 “Hotel Del Luna” also made it to the “Top 10 Most Popular Releases of 2019” at ninth place. “Miss Granny,” the Filipino adaptation of the equally popular Korean movie of the same title, ranked fifth in the same list. 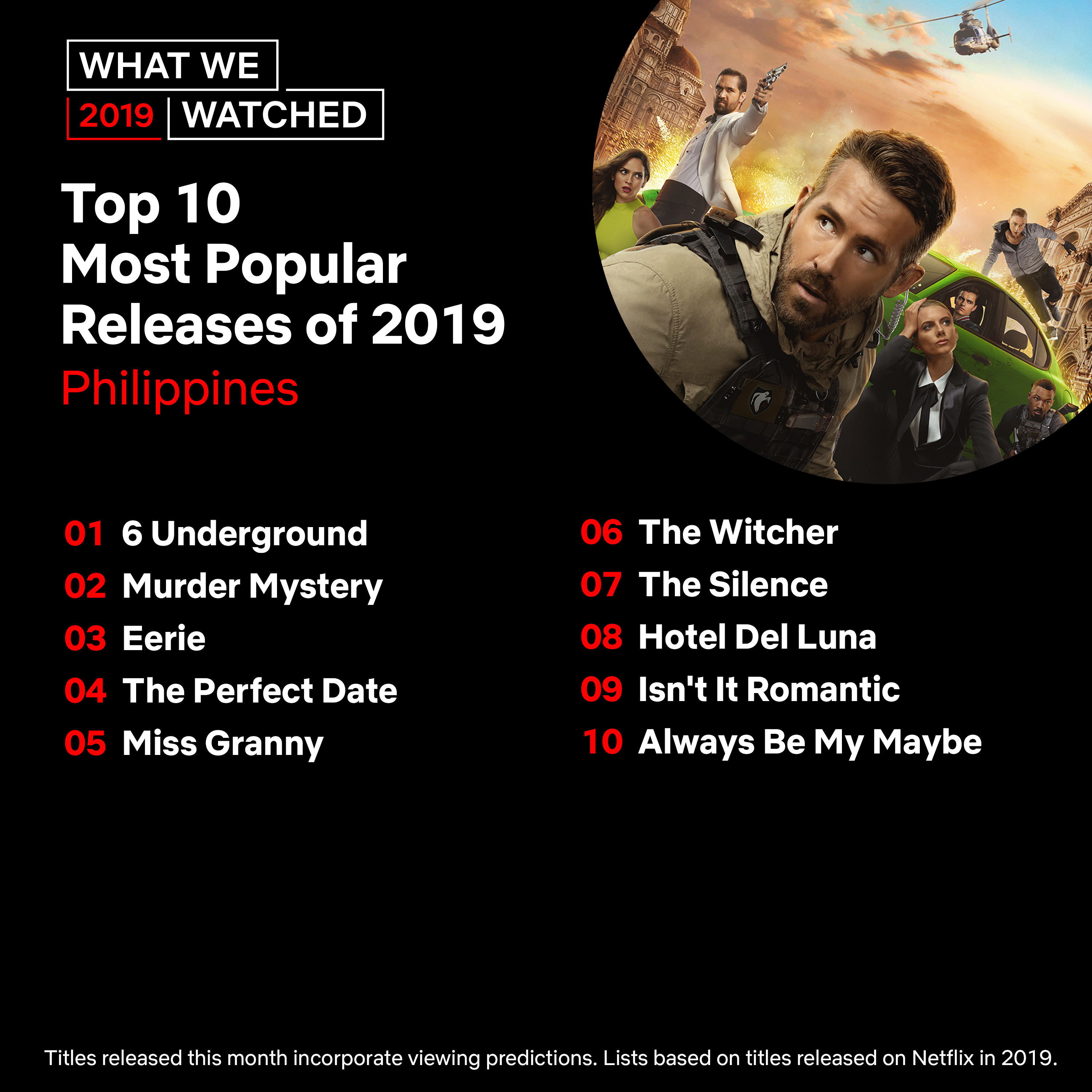 According to Netflix Philippines, the lists are ranked by the number of accounts watching at least two munites of a series, movie, or special during its first 28 days on Netflix this year.

Dan Gambe
Dan is born in the 90’s who talks a lot when he writes. He has a love-hate relationship with writing, is fond of cats, and thinks mangoes are the key to world peace. The chances of him phonezoning you lies between 80 to 90 per cent, but he’ll speak to you if you speak to him so don’t be shy!
Previous article9 WINNER Songs For All The Moods We Had And We’ll Have
Next articleThe cast of ‘Running Man’ is coming to Manila!

Filipino K-pop fans will now have something new to tune into every week as mobile services provider Smart launched the exclusive streaming of M...
Read more

5 Reasons Why “Love (ft. Marriage and Divorce)” is Your Next Guilty Pleasure Drama

Are you experiencing withdrawal since the end of Penthouse and The World of the Married? Then you’ll want to check out the scandalous stories...
Read more