The cast of ‘Running Man’ is coming to Manila!

Yes, you read it right. The whole gang of popular game variety show “Running Man” is coming to Manila on February 9, 2020 at the Mall of Asia Arena!

Announced through PULP Live World’s Happee Sy’s YouTube channel, the cast of one of Korea’s longest running (no pun intended) variety shows announced that they will be holding an event in Manila dubbed “Running Man: A Decade of Laughter Live in Manila.”

Watch the full video greeting below: 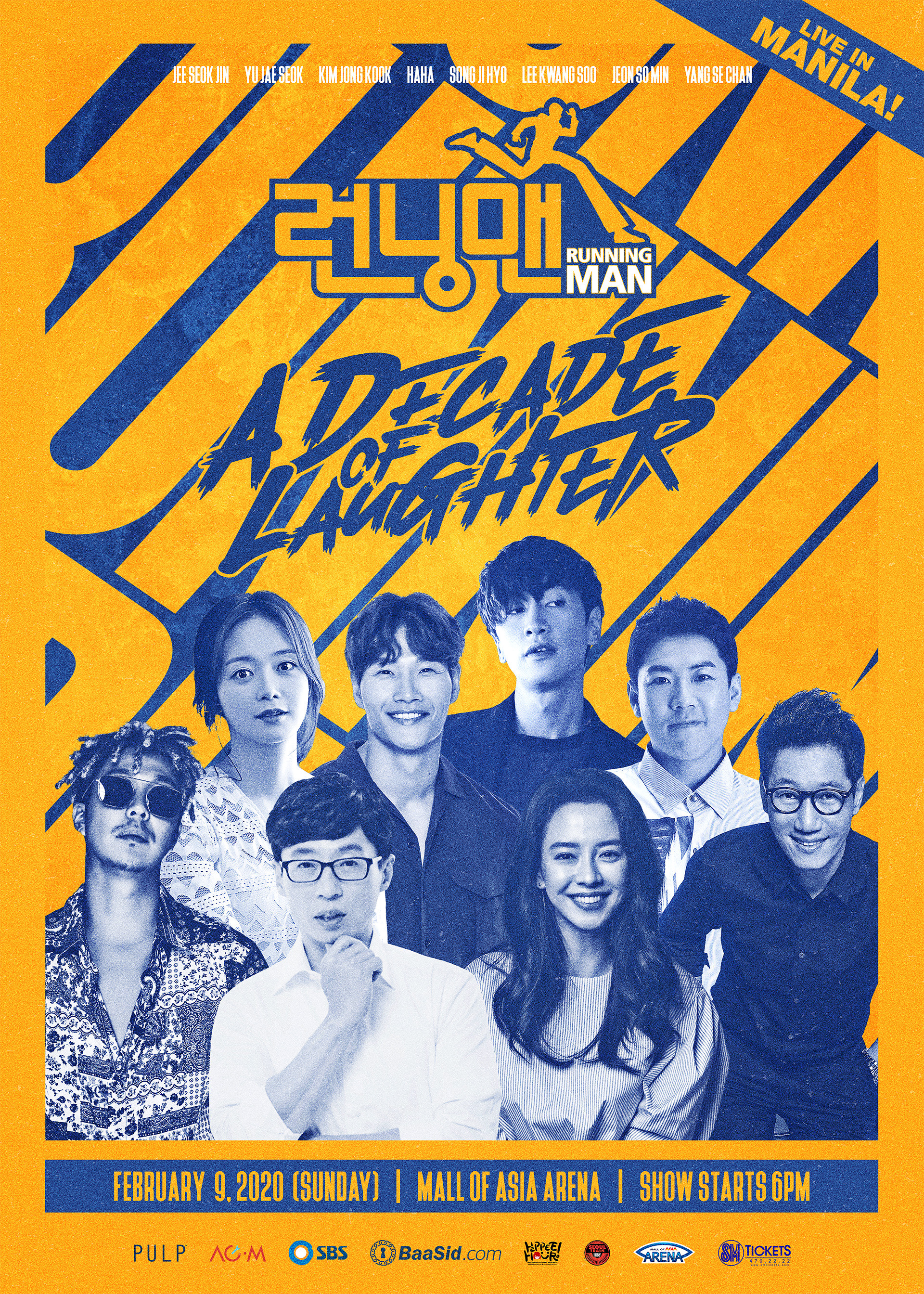 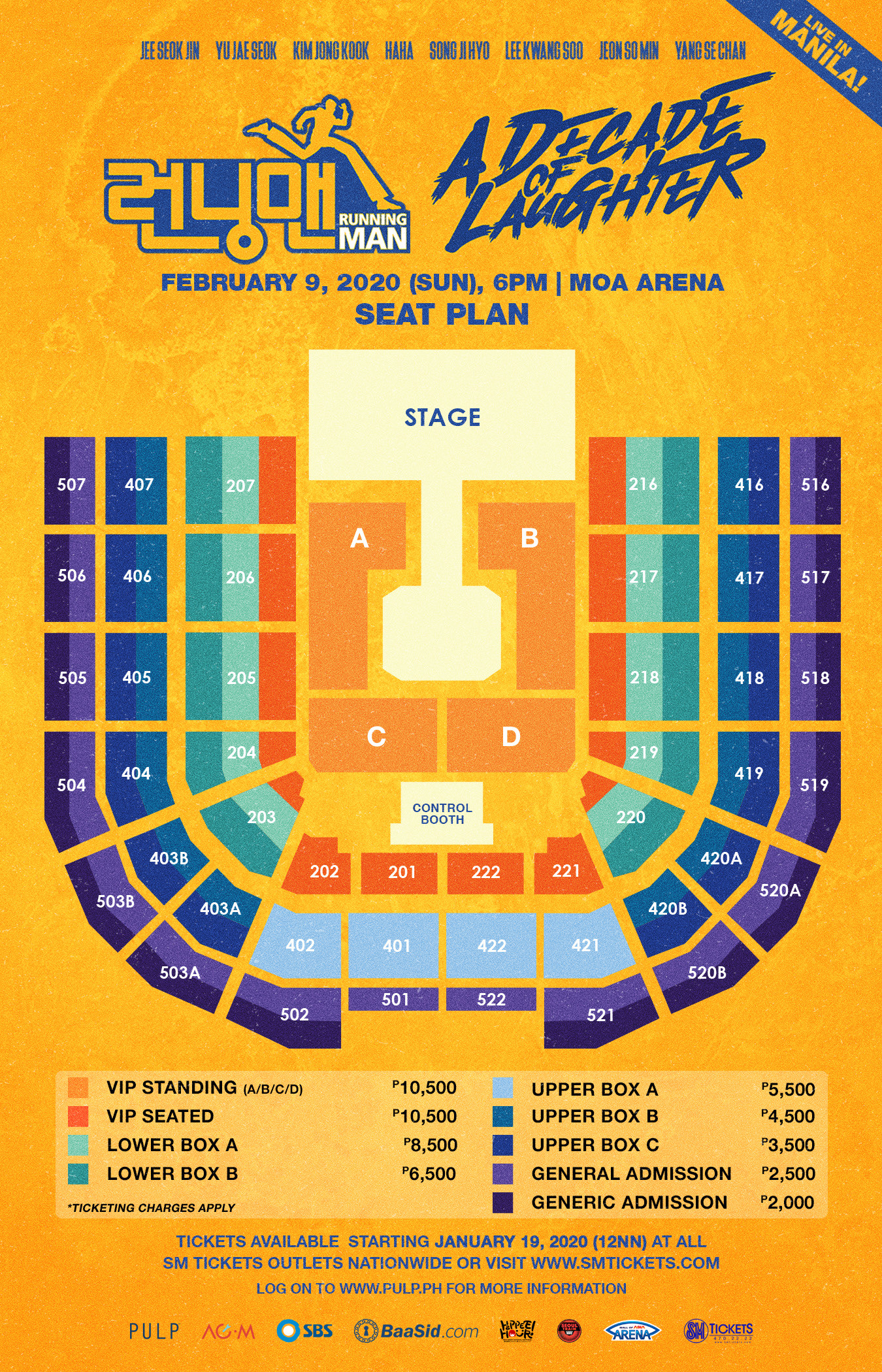 Dan Gambe
Dan is born in the 90’s who talks a lot when he writes. He has a love-hate relationship with writing, is fond of cats, and thinks mangoes are the key to world peace. The chances of him phonezoning you lies between 80 to 90 per cent, but he’ll speak to you if you speak to him so don’t be shy!
Previous article‘Hotel Del Luna,’ ‘Kingdom’ make it to NextFlix PH’s top releases
Next article#KStreetPicks: Best K-Dramas of 2019

Multi-awarded singer and actress Lea Salonga continues to fall down the K-music rabbit hole as she discovers the hip-hop group Epik High. In a tweet, Lea shared...
Read more