The First Possession review: Effective except for the ending

The First Possession (also known as Metamorphosis and Byeonshin) is the perfect example of an effective horror movie that keeps you invested in the plot and characters, at least until the ending.

So far, so good 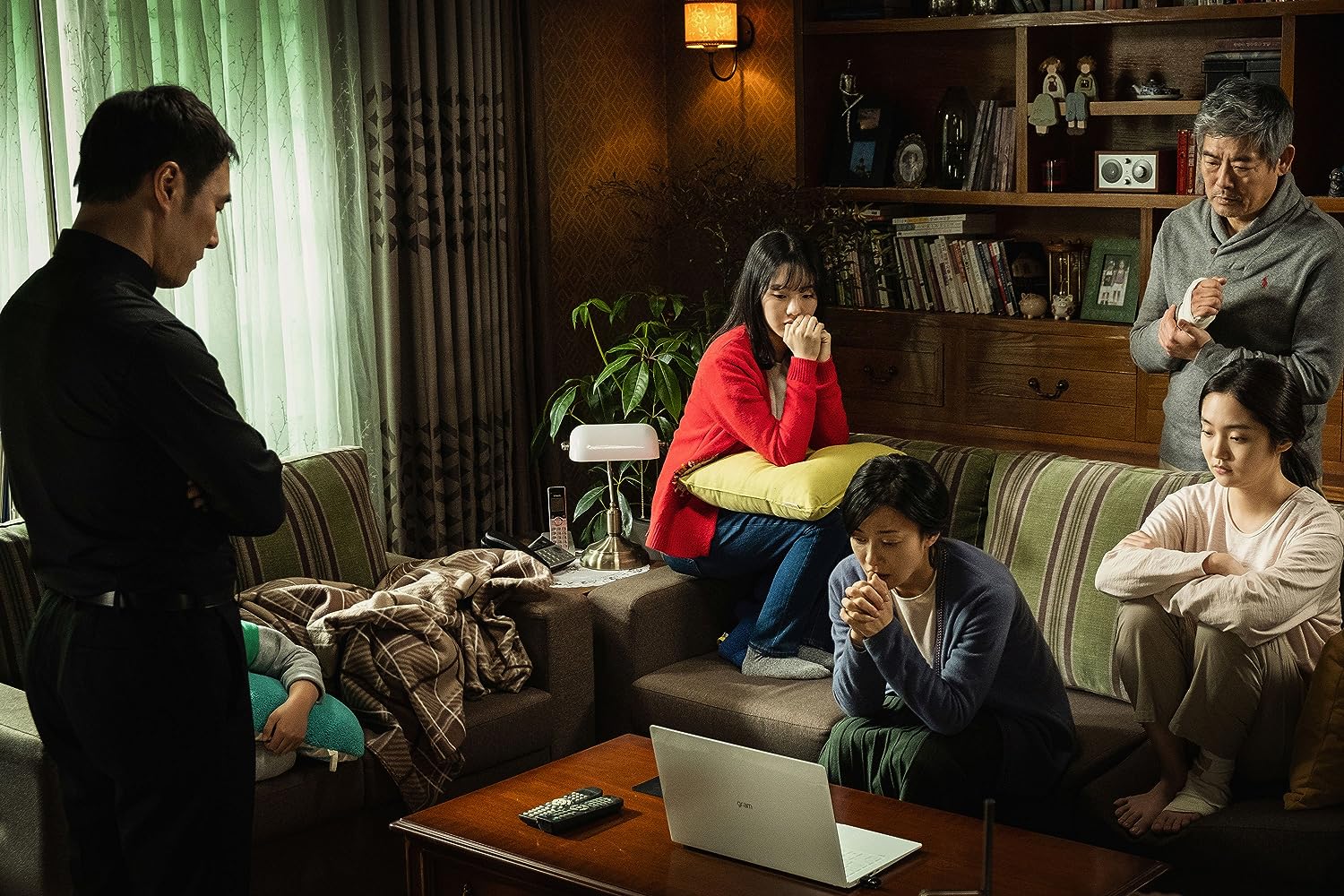 Their new home is far away from their home, where their family was ridiculed after Kang Goo’s brother, a priest named Joong Su (Bae Sung Woo), fails an exorcism that leads to the death of a young girl. The family easily bought a house that no one was bidding for in an online auction and moved before the criticisms become heavy to bear.

It was a fresh, new start, or so they thought.

Since they moved in, family members have started behaving bizarrely. One night, they realized that something supernatural transforms into one of the family members. Desperate for a peaceful home, they call Joong Su. 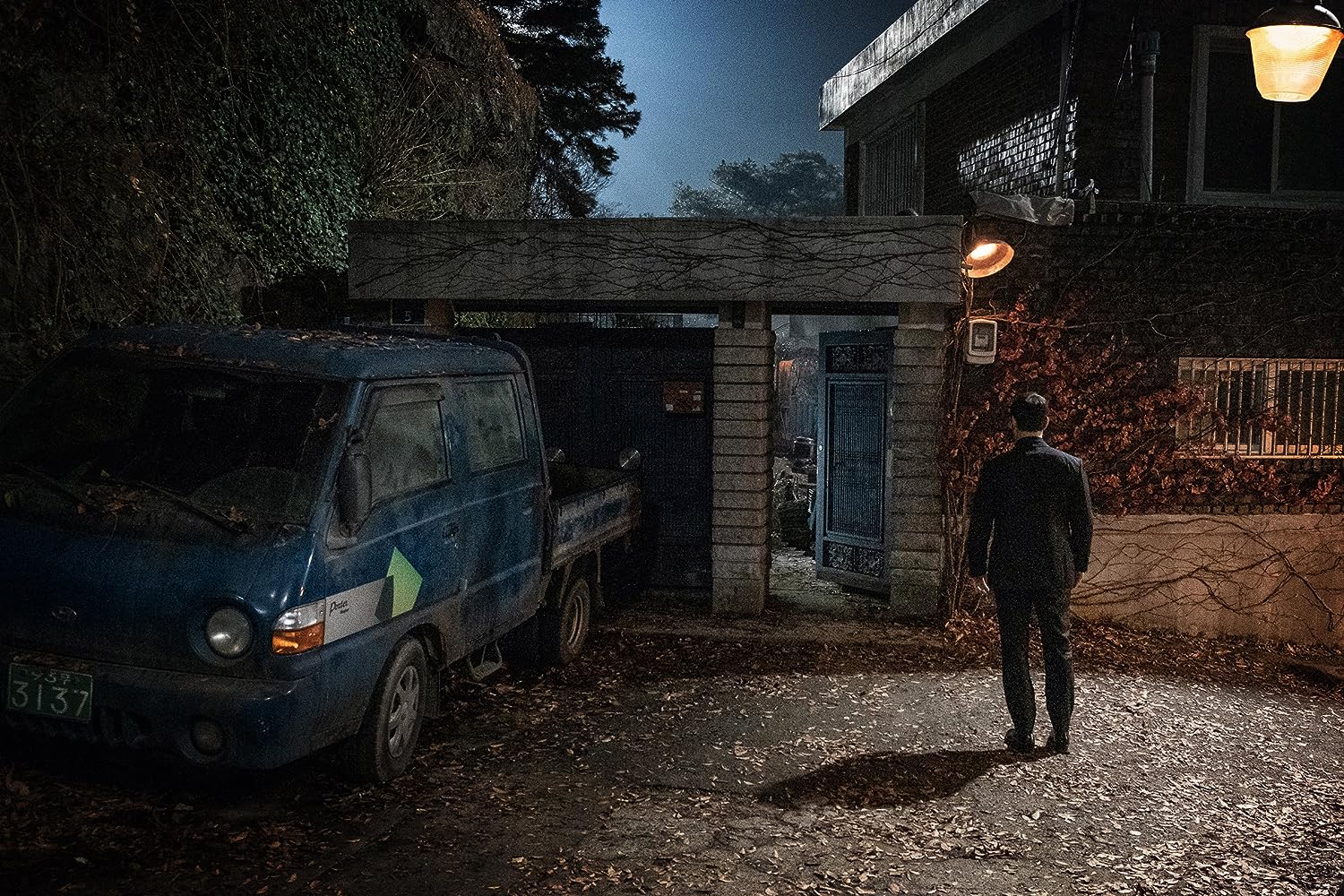 The First Possession checks the boxes off what makes a horror movie effective. The cinematography sets up the viewer for the right tension leading into something scary. And even if you know that a jump scare is coming up, the sound effects and the camerawork will still have you jumping and screaming.

The cast is very convincing throughout the movie, capturing the confusion of having a family member behave bizarrely, as well as the fear of finding out that things weren’t as what they seem. They set the right kind of tension you would expect in a setting where you don’t know what to believe.

The relationship between Joong Su and Kang Goo, however, feels flat. Though to be fair, there’s not much of a background story between the two—it was just mentioned in passing.

A short but sweet mention of the Philippines 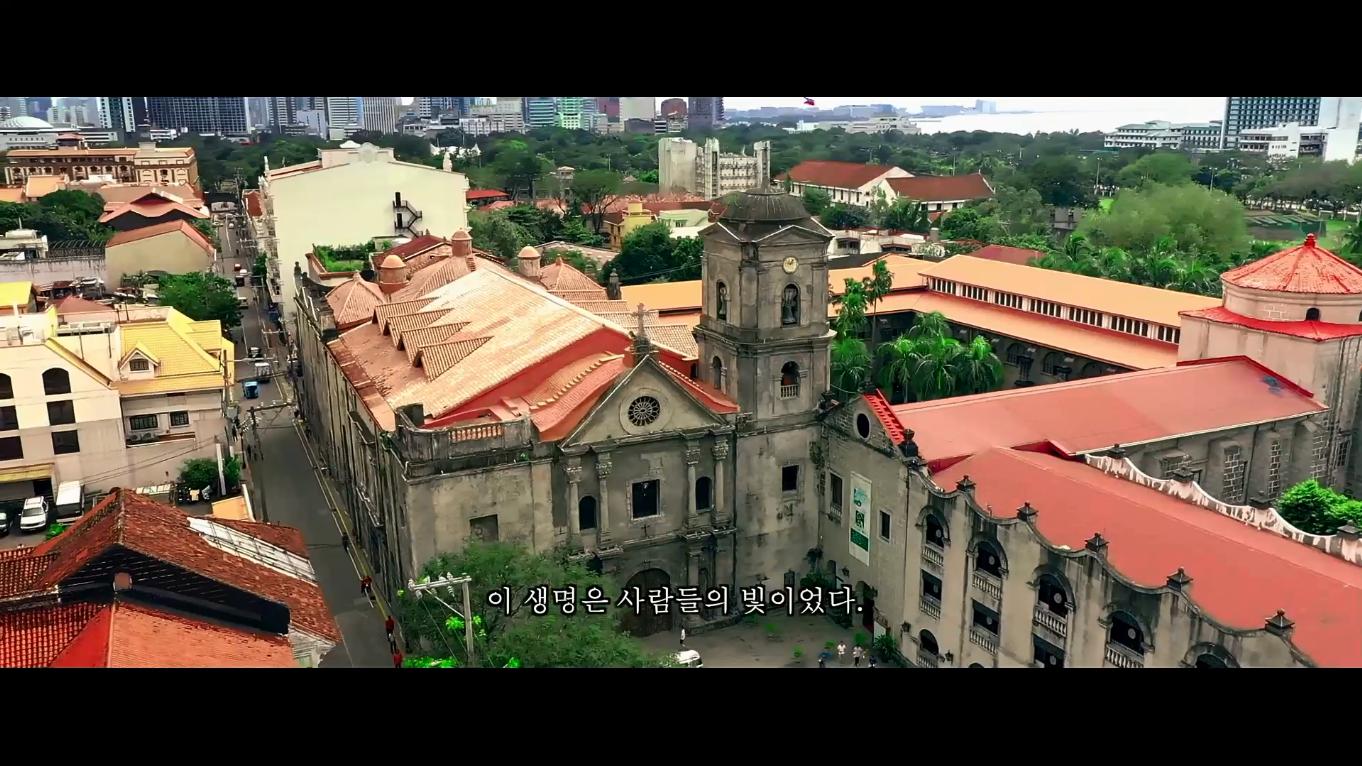 What makes this movie appealing upon the release of the trailer is the fact that Joong Su had to seek help from his mentor, a renowned exorcist who is conducting service in Manila, Philippines. A short scene shows Joong Su, teaching in his church, a video of an exorcism he had done with his mentor. Though the characters are Filipino, the possessed voice is a Korean man speaking in stilted Filipino.

This could easily be passed off as normal to a Korean audience, but for Filipino viewers, one might wonder: why use a Korean man to speak the possessed voice when the movie made use of a variety of Filipino actors?

Anyway, at least the film captured the beauty of San Agustin Church.

The film culminates in an exorcism scene, and typically, that would mean a happy (or a sad) ending.

Not for this one.

Without giving spoilers, The First Possession will leave you confused about what will happen next. Some might enjoy the fact that they can leave it to their imagination, but others who have invested in some of the characters may leave feeling unsatisfied.

Either way, for all its stereotypical horror movie tropes, The First Possession is still worth your time. Watch the trailer here: