Ashfall: Packed with action, not so much with depth

When a long dormant volcano threatens South Korea, a team consisting of Korea’s biggest stars are gathered to save the day. Directed by Lee Hae Jun and Kim Byung Seo, Ashfall tries to combine disaster, action thriller, drama, and comedy into a two-hour film.

But does it do the trick? 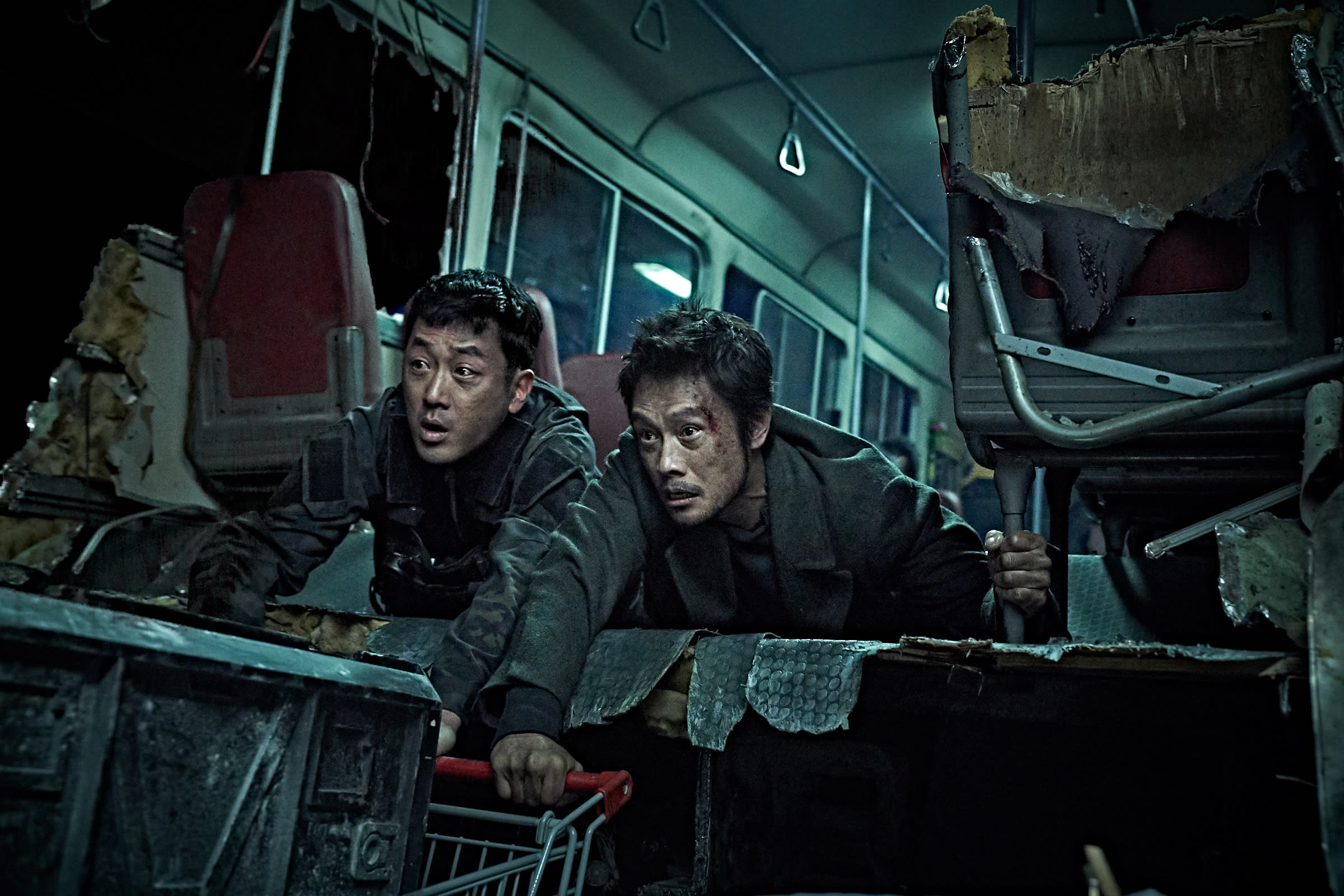 Lee Hae Jun and Kim Byung Seo gathered some of the most popular actors and actresses in Korea, starring Ha Jung Woo as the main character.

Ha plays Captain Cho In Chang, a war veteran and bomb disposal expert who leaves his pregnant wife (Bae Suzy) to lead an undercover operation to steal a supply of nuclear warheads from North Korea, which are crucial to preventing a volcanic eruption that could end the country. 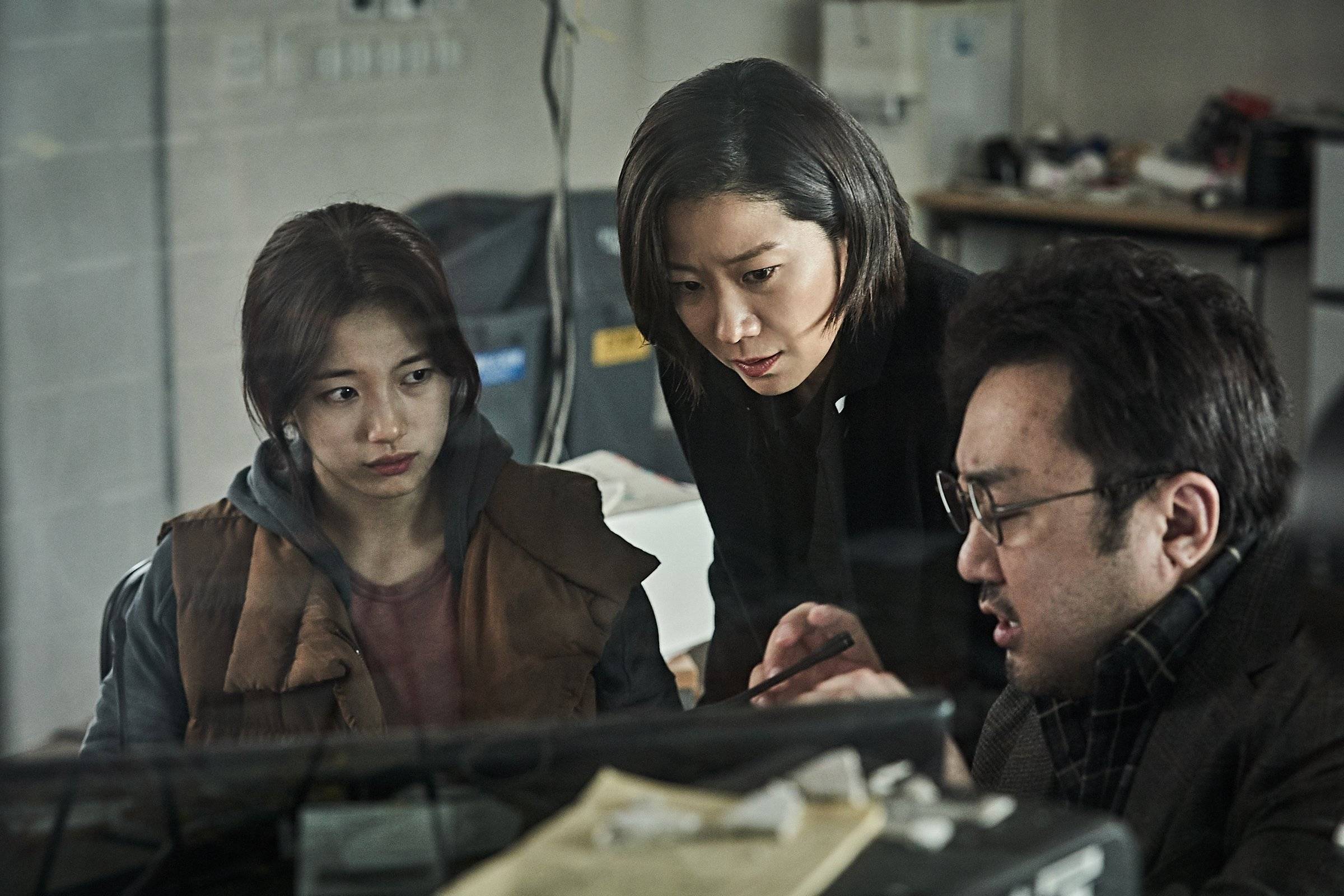 Joining Ha is Ma Dong Seok and Jeon Hye Jin, who plays Professor Kang and the Security Secretary Jeon Yoo Kyung, the masterminds of the mission. Lee Byung Hun also comes into the picture as Major Ri Jun Pyong, a North Korean defector who’s the key to accomplishing the mission but has his own agenda.

A Movie for the Action Buffs 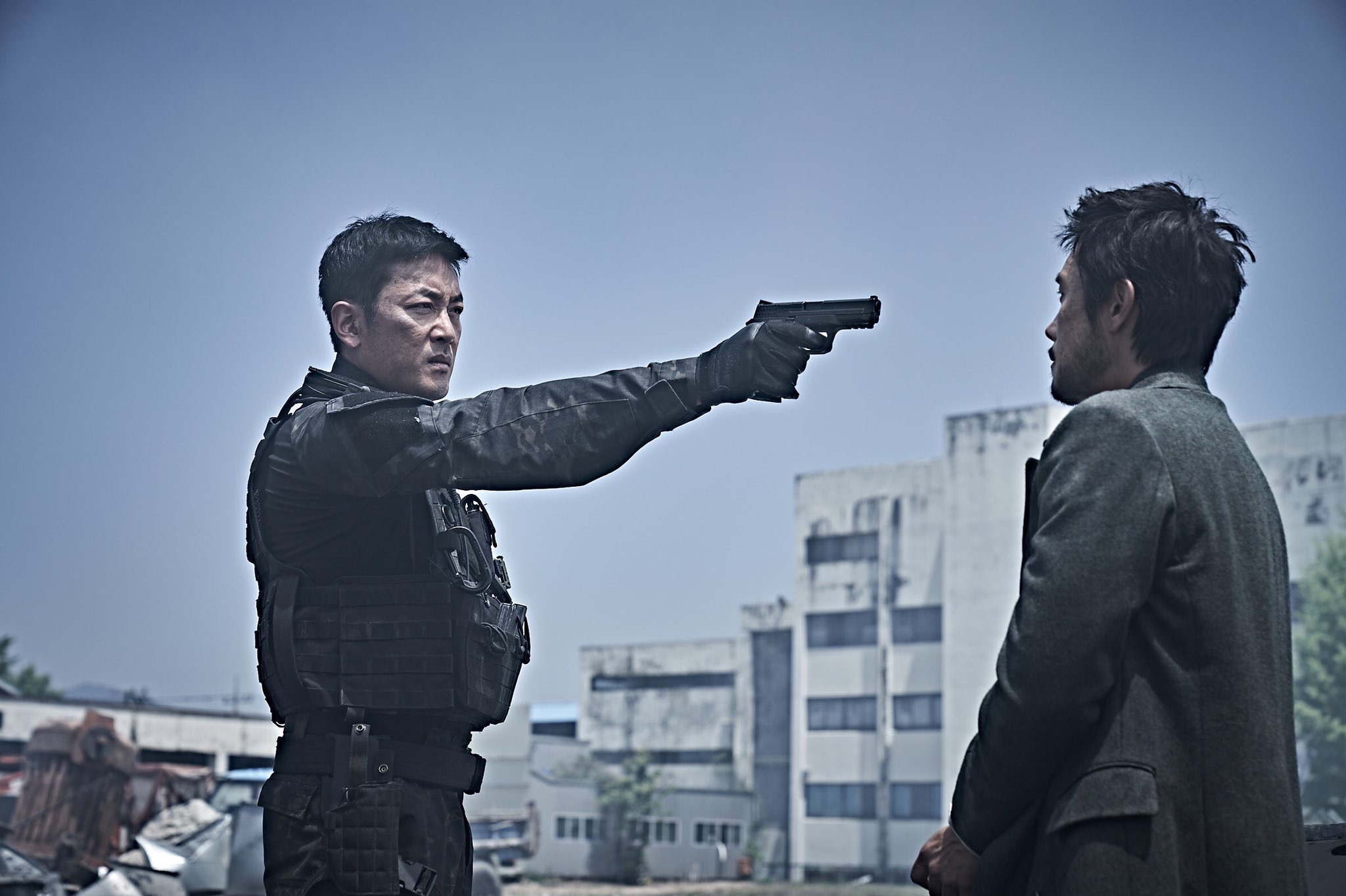 As an action thriller film, Ashfall does not disappoint. You’ll be bombarded with a consistent bombardment of Seoul’s destruction, explosions, North Korea-South Korea tensions, and a sprinkle of comedy on the side.

Unfortunately, if you want something beyond the action scenes, you’ll be disappointed at how Ashfall falls short. The film focuses too much on the chemistry between Ha Jung Woo and Lee Byung Hun’s characters, unfortunately leaving the other cast members underused.

The opportunity for political commentary was there, only to be spoiled by the need for an abundance of action scenes that mean little to the plot.

Overall, if you just want action scenes and are willing to set aside the lack of a deep plot for cinematic innovation, Ashfall is enough to keep your attention.

Running Man in Manila rescheduled to amid nCoV outbreak