Kim Ji-Young, Born 1982: Through the Lens of an Ordinary Woman

Kim Ji-Young, Born 1982 is the live-action adaptation of the best-selling novel that triggered fierce debate about gender roles in South Korea.

But what makes it so controversial, anyway?

A story of a woman 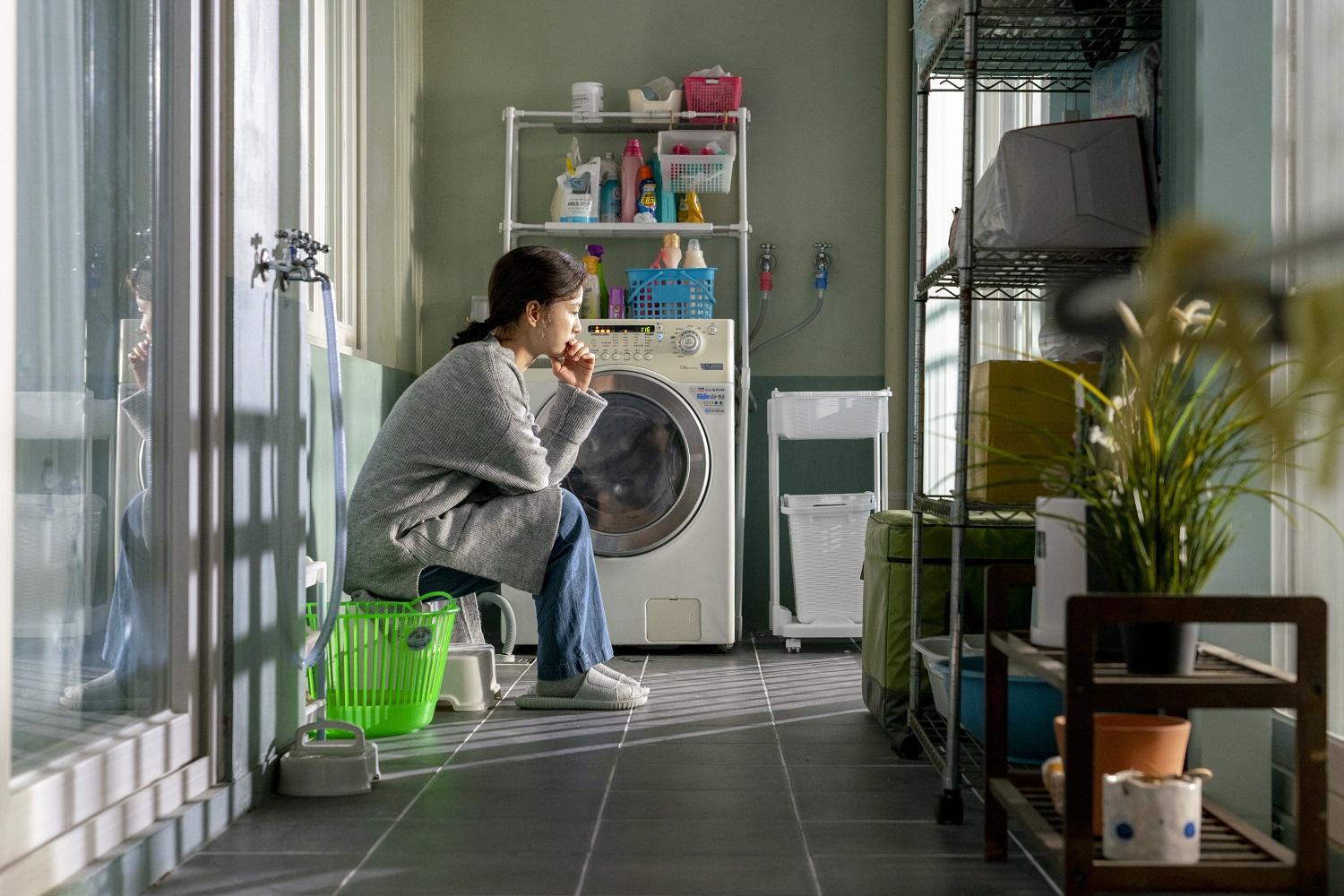 Kim Ji-Young, Born 1982 is the story of Kim Ji Young (played by Jung Yu Mi), an ordinary 30-something Korean woman who feels like she’s wasting her life staying at home and raising her two-year-old daughter. She wants to return to work, but several factors try to prevent her from doing so.

There’s nothing extraordinary about the movie

If you’re looking for drama, then you won’t find it in Kim Ji-Young, Born 1982. It’s a portrayal of an ordinary life of a woman in modern South Korea that there’s no love triangle, slapping and hair pulling, or other scenes that will have you gripping the sides of your seats. I could probably tag one moment in the movie that was seen as “controversial” by Koreans, but it wasn’t anything earth-shattering.

But it’s the ordinariness that makes an impact

It’s the realistic portrayal of life in the entire movie that makes certain scenes so impactful, especially if you’re a woman who has undergone some of the scenes shown.

The scene where a teenage Ji Young was being harassed by a classmate in the bus was personally painful for me to watch. I grimaced in scenes when Ji Young’s father sends her younger brother gifts, but never for her and her sister.

It’s the ordinariness that helps highlight issues in Korea, such as gender discrimination, hidden cameras in female restrooms, and the approach to mental illness. If you used to see Korean society in rose-colored glasses, this movie will be a sobering realization.

Kudos to the main cast 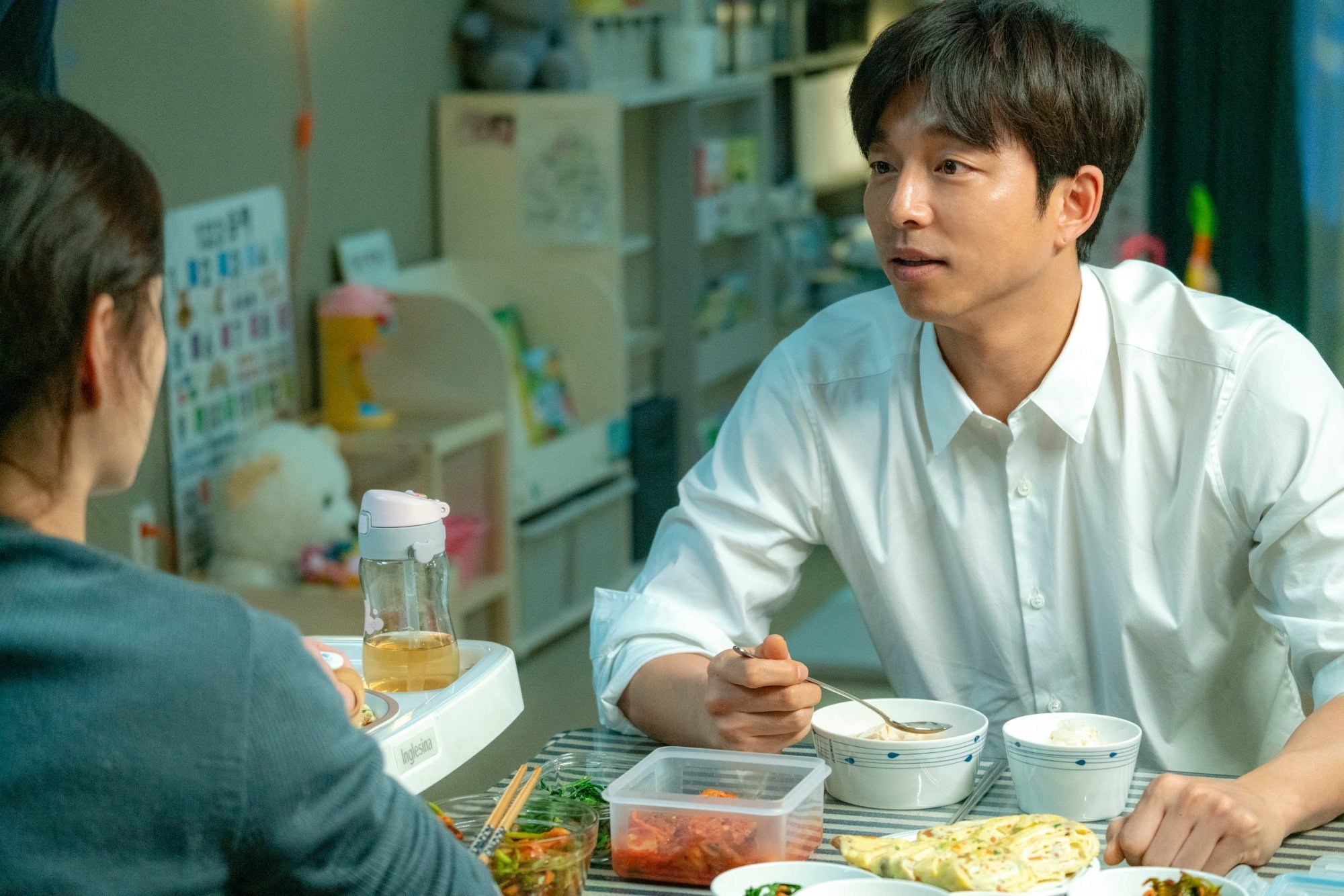 Jung Yu Mi was stellar in her portrayal of Kim Ji Young. We see her stripped down from her usual offbeat image to an honest portrayal of a mother, wife, and woman. I was honestly concerned that Gong Yoo would steal the show, but he did excellently as Dae Hyun, a supportive husband and second fiddle to Ji Young.

Kim Ji Young, Born 1982 may not be a film that mass audiences will enjoy, but it does leave an impact without explicitly preaching about gender discrimination. It’s a thought-provoking watch if you’re interested in feminist topics.

Sharon Cuneta shares how big of a K-Drama, K-Pop fan she is

5 DEAN Songs You Need to Add to Your Playlist

Study at the Academy of Korean Studies’ graduate program for free

20 K-Movies to Marathon on Viu