While February is celebrated as the month of love among couples, EVERGLOW sings otherwise – an anthem on self-love and confidence, Dun Dun. While the six-member girl group from Yuehua Entertainment made its debut only last year, E:U, Sihyeon, Mia, Onda, Aisha and Yiren continue to make waves with their powerful performances and captivating stage presence.

The girls then came back with, Adios, at the same time, announced their official fan club name – FOREVER. The name has two meanings: “For EVERGLOW” (existing for EVERGLOW), and “The future of being together forever with fans who exist for EVERGLOW.”

Meanwhile, let’s get to know the members! 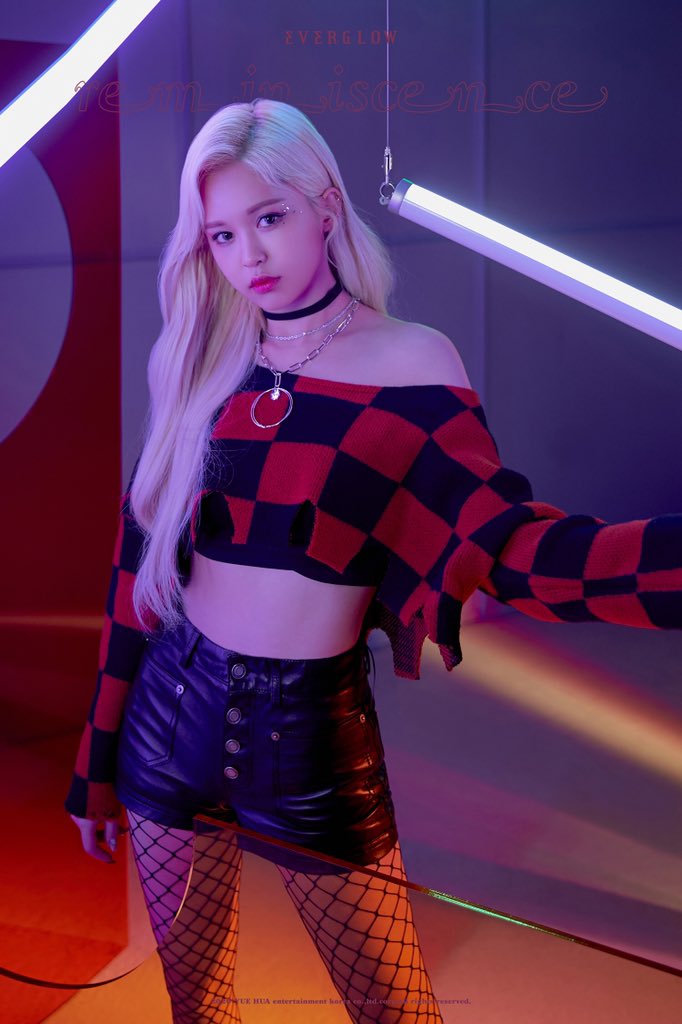 Fun Facts: Did you know that her stage name means “Especially for You”? We think it’s super creative. Also, only months after debuting in EVERGLOW, E:U already scored a modelling deal with STARE shoes along with fellow Yuehua trainee, Ahn Yeongseop. 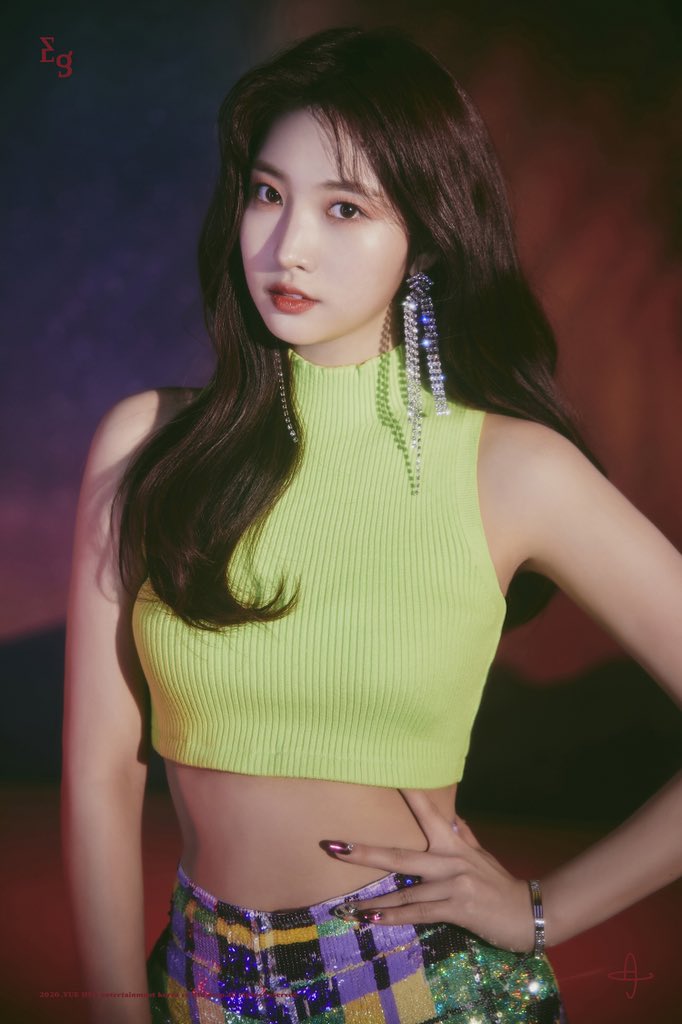 Fun Fact: Let’s admit it – we all did a double take on Sihyeon because she looks so much like Suzy! A Produce series veteran (ranking #40 in Produce 101 and #27 in Produce 48), this girl is an inspiration to never give up on our dreams. 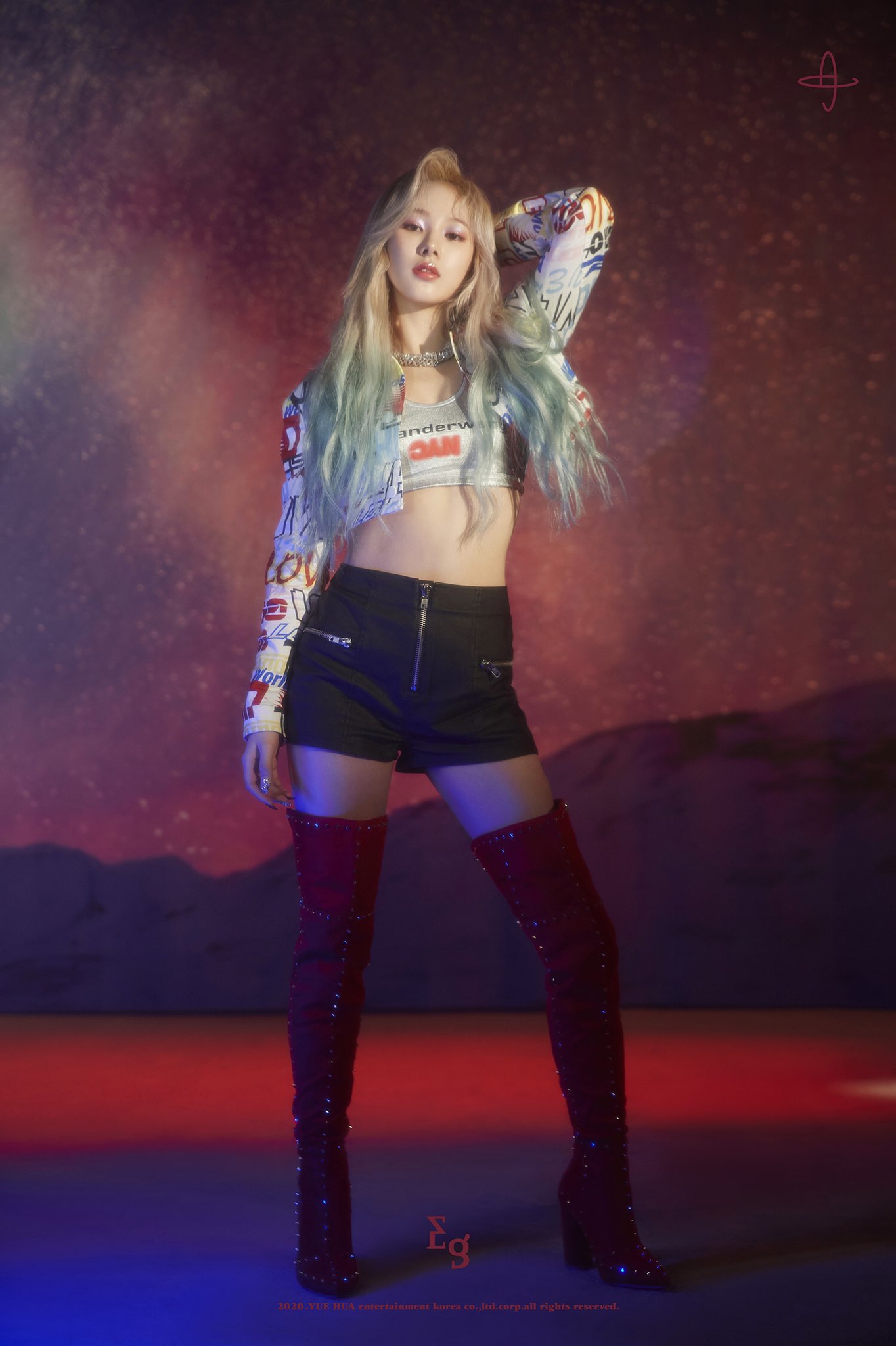 Fun Fact: It is undeniable that Mia is an all-around performer, and it probably stems from her powerhouse role models – Park Hyoshin, Ailee, Hyorin, and BoA. 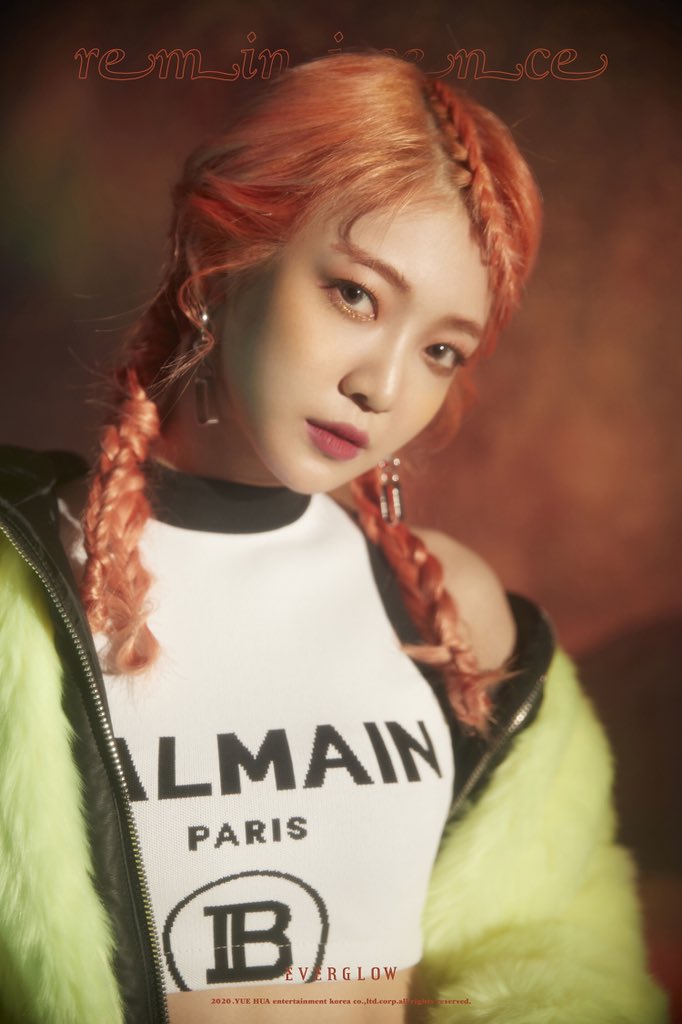 Fun Fact: During their guesting on Idol Radio, BTOB’s Ilhoon couldn’t help but notice Onda’s outfit which resembled an apron. This led to reveal the fact that she likes making all types of food and is in charge of cooking in the dorms. 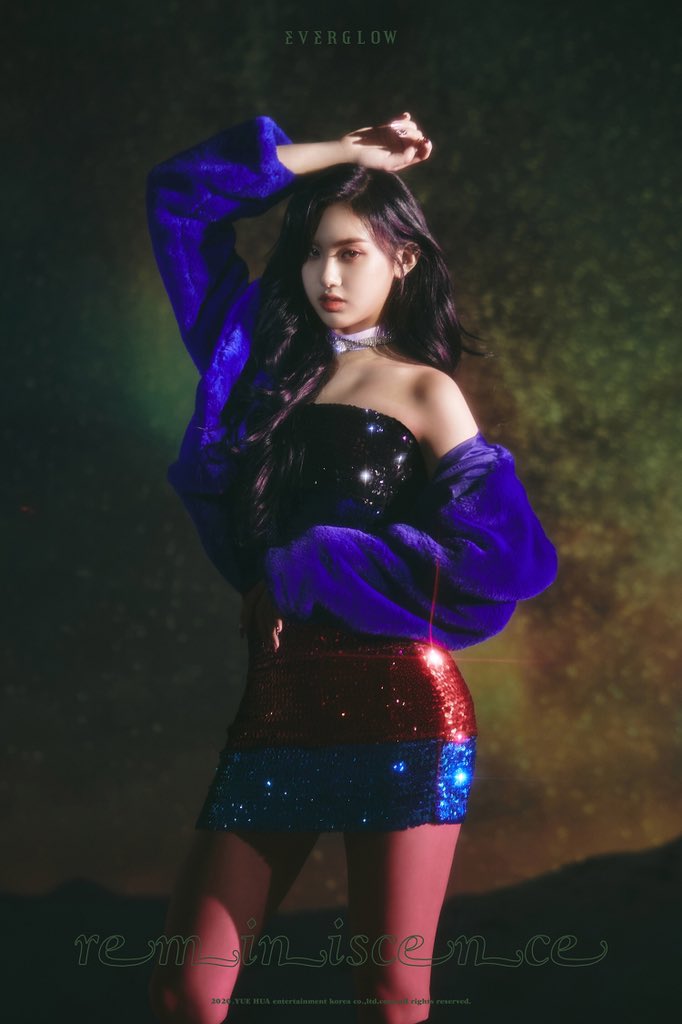 Fun Fact: Aisha is one of the tallest female idols to date with a height of 174 cm (5’7″), surpassing Weki Meki’s Doyeon and GFriend’s Sowon. 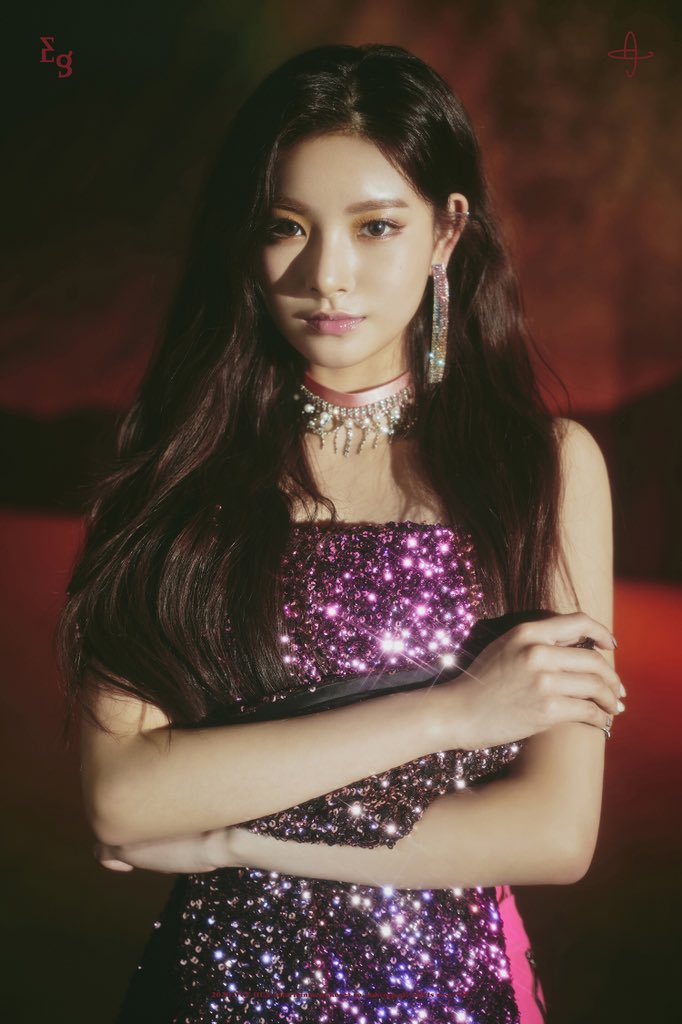 Fun Fact: Much like a lot of Chinese members in girl groups, Yiren has been trained in dance for many years. Although voted as the “#1 Visual Center” in Produce 48, her flexibility, charisma, and dance never went unnoticed.

The girls are set to embark on their first world tour in March, beginning in the U.S. More countries will be announced at a later date, and we are crossing our fingers that the Philippines will be included soon!

Is Gary coming to the Philippines?

'Along with the Gods' available on Netflix PH starting March

Need motivation? Here are K-Pop songs to help you get through the week