5 Compelling Reasons to Watch Along with the Gods

The Korean box office hit Along with the Gods makes it to popular streaming sites three years after its release.

For the uninitiated, Along with the Gods is based on a hit webcomic that imagines what the afterlife is like based on what happens when a soul dies. In this case, AWTG bases the afterlife into a universe split into seven hells, and a soul has to go through trials on each hell and be judged based on what they’ve done during their lifetime.

Whether it’s your first time watching it or have watched it for God-knows how many times, we list different reasons why you should watch Along with the Gods. 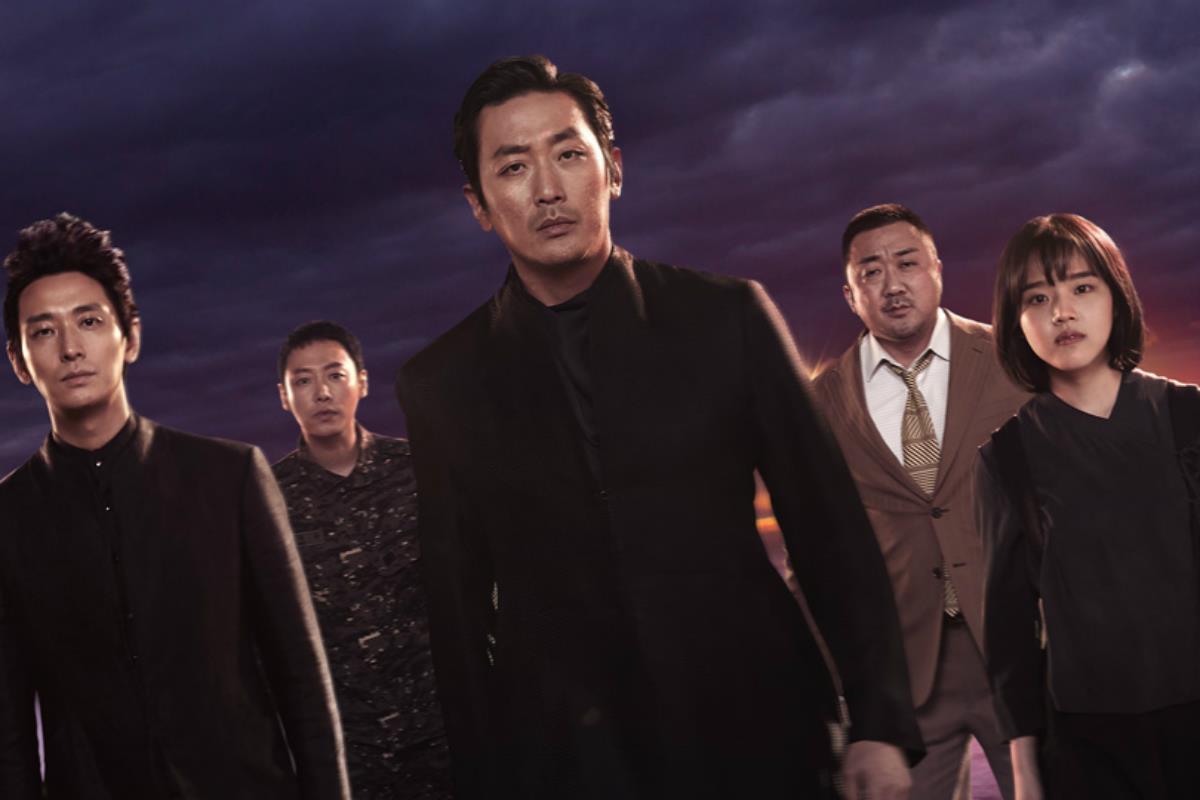 Its cast list is enough to make you want to watch AWTG. In this film series, you get:

With this cast list, expect incredible acting from everyone!

#2: The chemistry among the cast

Expectations are high for a star-studded film, but one of the factors that made AWTG so lovable is the chemistry among the cast. Ha Jung Woo, Ju Ji Hoon, and Kim Hyang Gi, in particular, are excellent in portraying a trio of grim reapers escorting a spirit to the seven trials. They know how to turn on the drama and comedic factor when the scene requires it.

The cinematography for both films is absolutely stunning! You’ll definitely be entranced (and sometimes disturbed) at how out-of-this-world (pun intended) the afterlife looks like in the AWTG universe.

The scenes shot in the living world are noteworthy as well. We get a glimpse of the world of the lesser off without a hint of romanticism.

#4: The discussion on morality and righteousness

AWTG delves into the discussion of what makes a person’s actions right and wrong. Is a firefighter guilty of murder when he prioritized the safety of the victims over his comrades? Is a person considered greedy to be working for money when his sole purpose is to make ends meet? The film shoes that there’s no black and white when it comes to a person’s choices in life.

K-Movie ‘Time to Hunt’ to premiere on Netflix

Erik Matti criticized for saying movie, TV “doomed in the future” because of public preference for K-Drama