Time to Hunt takes place in a fictional dystopian city in South Korea, following a financial crisis that caused economic devastation and political unrest. Four thieves (Lee Je Hoon, Ah Jae Hong, Choi Woo Shik, and Park Jeong Min) decide to plan a big heist with the dreams of escaping the city and starting over in the beaches of Hawaii.

They manage to pull off the heist, but what they didn’t expect is becoming the targets of a relentless killer. Suddenly, the hunters become the hunted.

Time to Hunt starts slow, with Yoon taking the time to introduce and create sympathy for the four main characters. There’s Jun Seok (Lee Je Hoon), an ex-con who took the rap for his friends Ki Hoon (Choi Woo Shik) and Jang Ho (Ahn Jae Hong). Led by big dreams of escaping the city, they add a fourth to their gang, Sang Soo (Park Jeong Min), who works for an illegal gambling den. 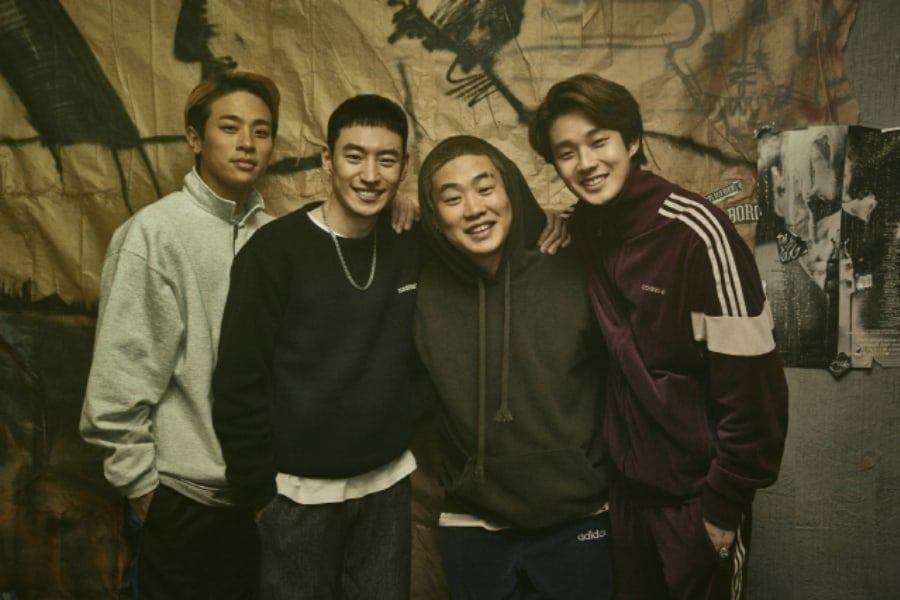 This extended character introduction proves effective, since getting to know the characters strongly engages the audience in the middle of the film. The characters will definitely draw your sympathy despite their actions.

Once the pace starts to pick up, the film hardly ever slows down. The movie is full of traps, twists, and narrow escapes that would have you holding on to the edge of your seat.

Along the way, the director conducts bold experiments with unusual lighting, staging confrontations in places you don’t expect—a hospital elevator or a post-apocalyptic industrial sector. This adds tension to the film, having the audience wonder how the protagonists will be able to get out of a sticky situation. 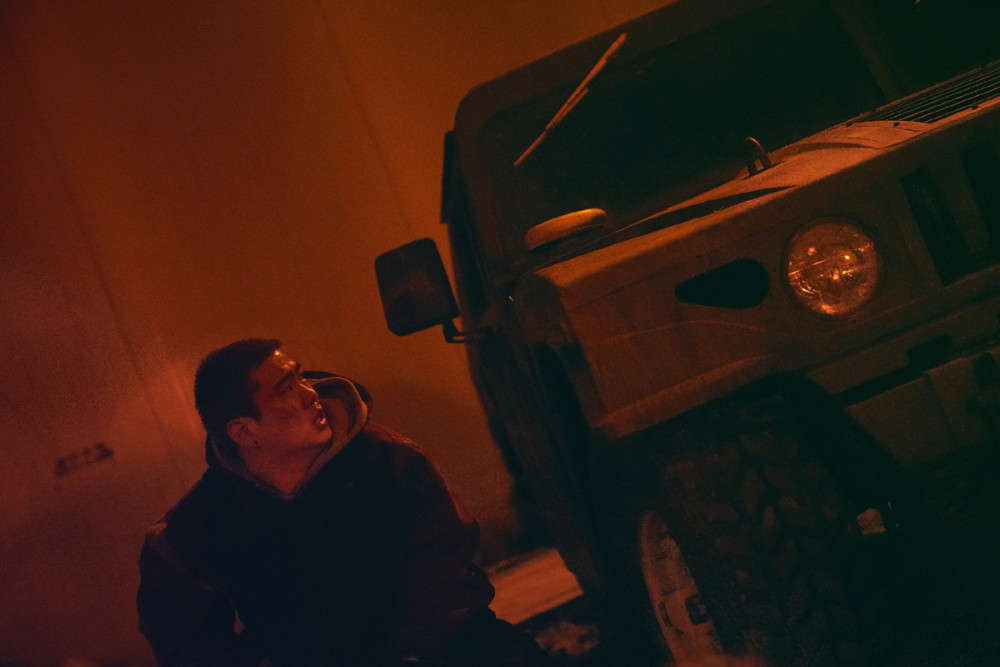 Time to Hunt is a technical tour-de-force, whose action and tension will make it a rewarding watch. Aside from the action-packed scenes, you can look forward to coming-of-age stories of the characters that may be relatable despite the different circumstances. We can’t wait for the sequel.

Catch Time to Hunt on Netflix.

Bea Mandachttp://youonlylutzonce.wordpress.com/
Bea was introduced to the world of Korean culture through Full House, Jewel in the Palace, BoA, and TVXQ. She is also a fan of J-Pop, figure skating, and tennis. When not in her day job, she likes to be alone in her room or in a café with her pen and paper, or a laptop. She co-runs a figure skating blog with fellow KStreet contributor Clara. You can reach her on Twitter.
Previous articleRed Velvet’s Irene is the new face of Clinique Asia Pacific
Next article5 Life Lessons K-Pop Taught Us

Here’s what to expect in “Kingdom: Ashin of the North”

The writer and director of critically acclaimed Netflix original series, Kingdom, teased some exciting details on Kingdom: Ashin of the North! Included in a sneak peak to...
Read more

There's no denying that Song Kang is one of the sought-after young actors today. From a supporting role in the 2017 drama The Liar and...
Read more

Wonder why your favorite K-Pop songs disappeared on Spotify? Here’s why.

On March 1, international fans were shocked to discover that many of the songs of their favorite K-Pop artists could no longer be played...

On February 28, Sunday, P-Pop group SB19 released a photo containing important dates leading up to their comeback on March 9. A'TIN can expect individual...

Since their early days in the OPM scene, we've always loved the sound of Ben&Ben. But it's nice to note that their music doesn't...