5 Things to Expect from TWICE’s Seize the Light

TWICE has released their eight-episode docu-series, “Seize the Light,” on YouTube Originals last April 29. Highly anticipated by ONCEs around the world, the documentary shows the preparations of the group for their TWICELIGHTS world tour, a glimpse into their sincere feelings, and more.

Whether or not you’re a ONCE, “Seize the Light” makes for an eye-opening and interesting watch. We list five reasons why—minus the spoilers.

1 | The reason behind the concept of TWICE 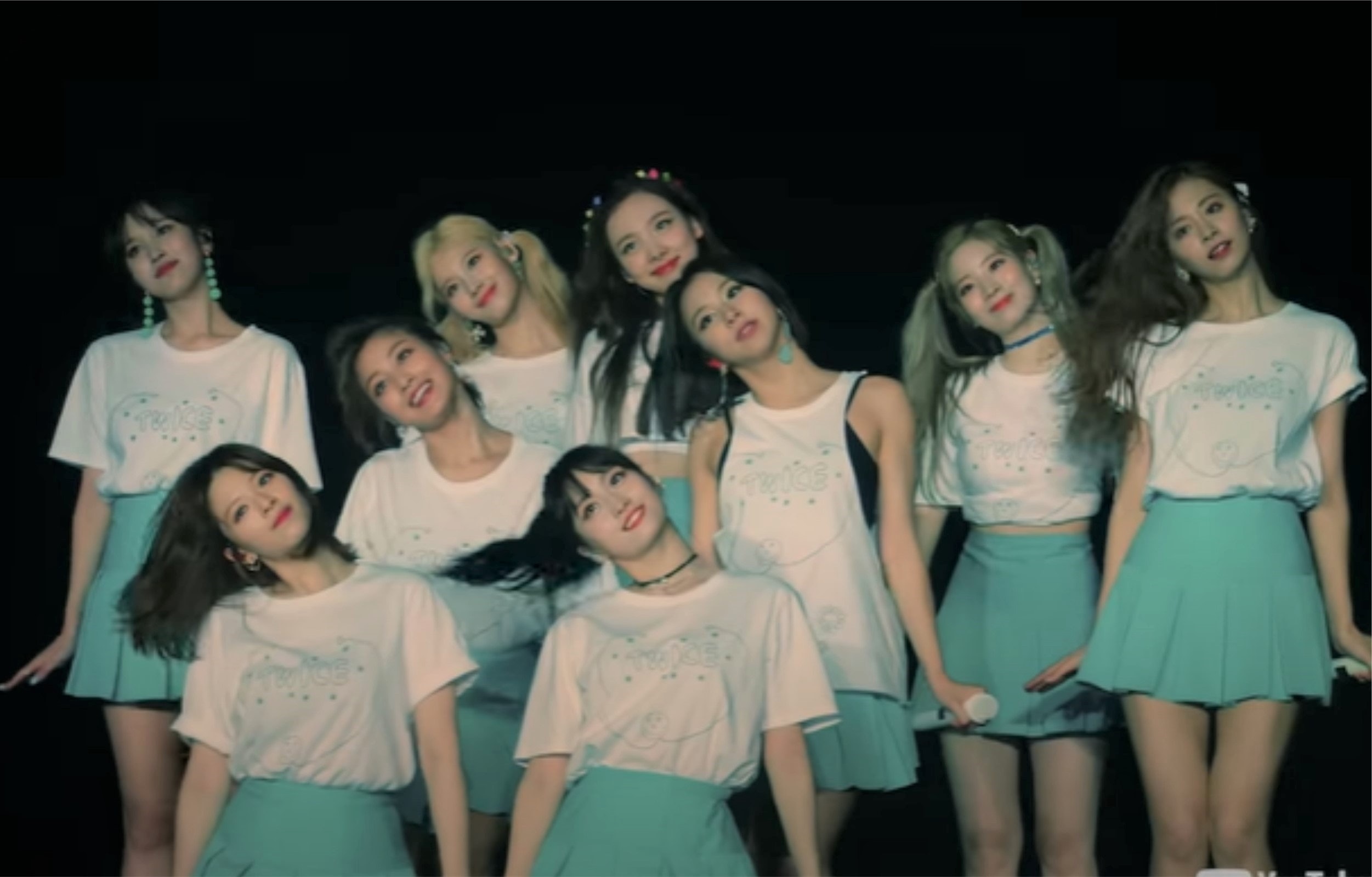 Ever wondered about TWICE’s concept? JYP Entertainment founder and producer J.Y. Park appears in this documentary as he is interviewed about the image he wanted for the group. It’s interesting when you get a perspective from the head honcho himself! 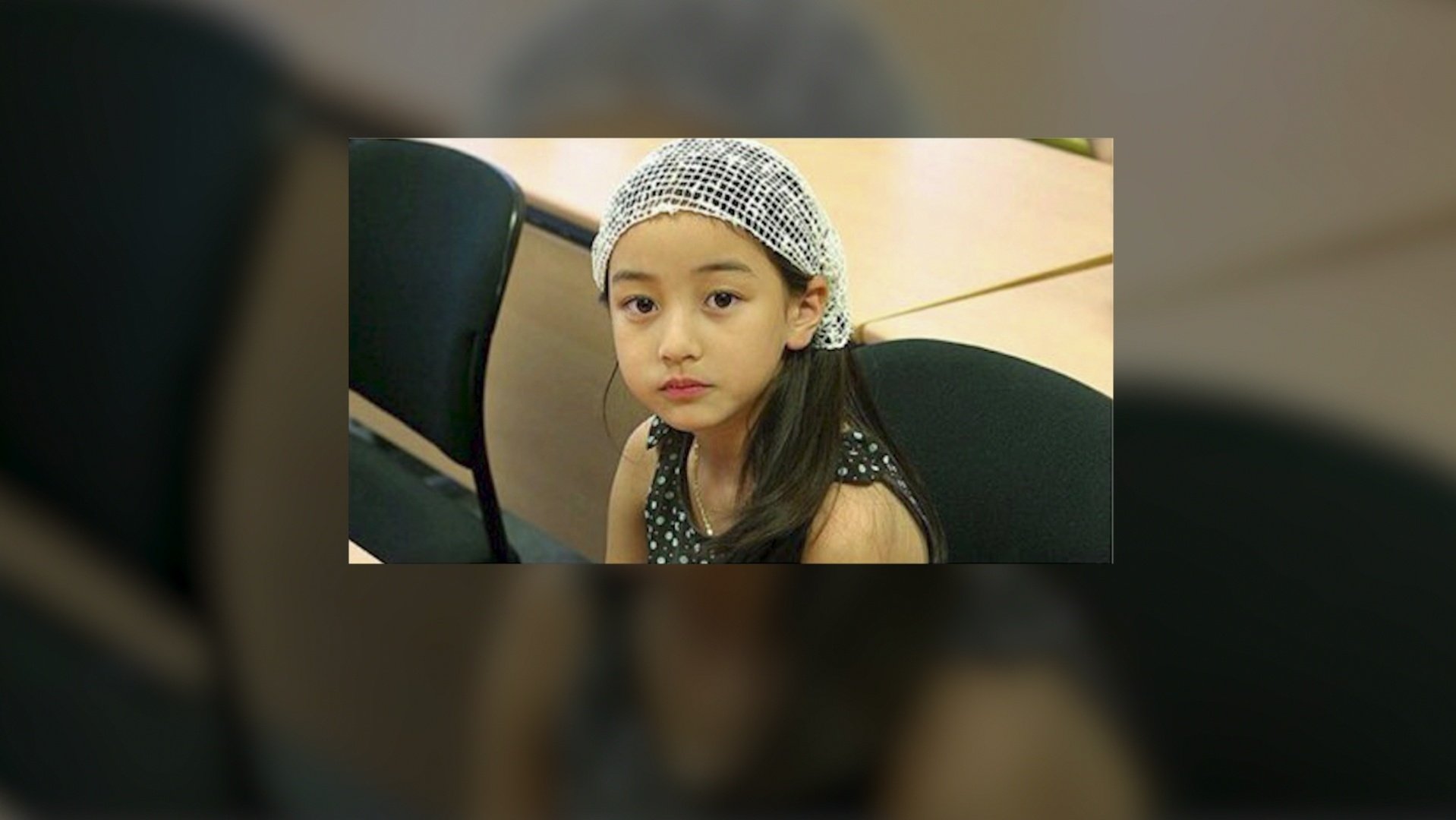 No documentary is complete without a throwback, and “Seize the Light” has one episode dedicated entirely about the past. The girls talk about their motivations to become idols, their family, and their life before debut. Watch out for adorable pre-debut pics and videos!

3 | The girls get sincere 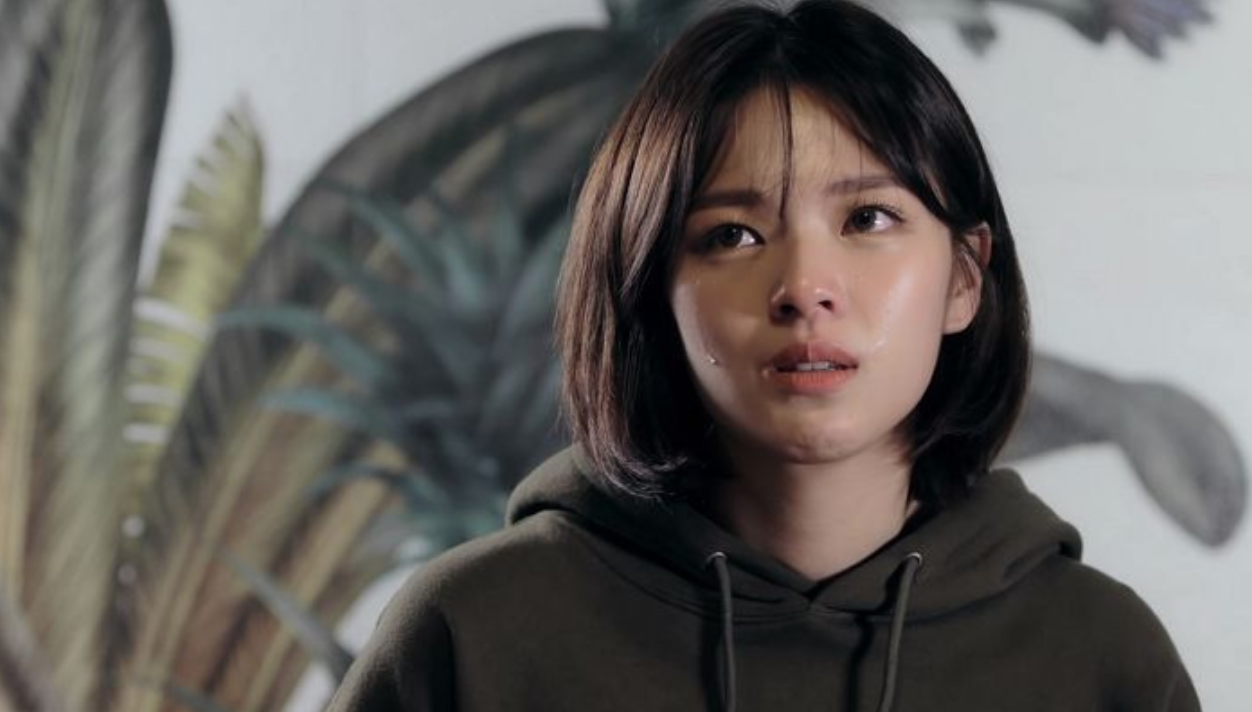 TWICE’s members don’t hold back with the sincerity as they talk about the things they gave up to become idols, their frustrations, their real personalities, and light moments.

The girls take us behind what goes into their concert preparation, from the rehearsal room to the venue itself. You’ll definitely appreciate how much effort was placed into creating a wonderful show.

5 | Manila gets a shoutout 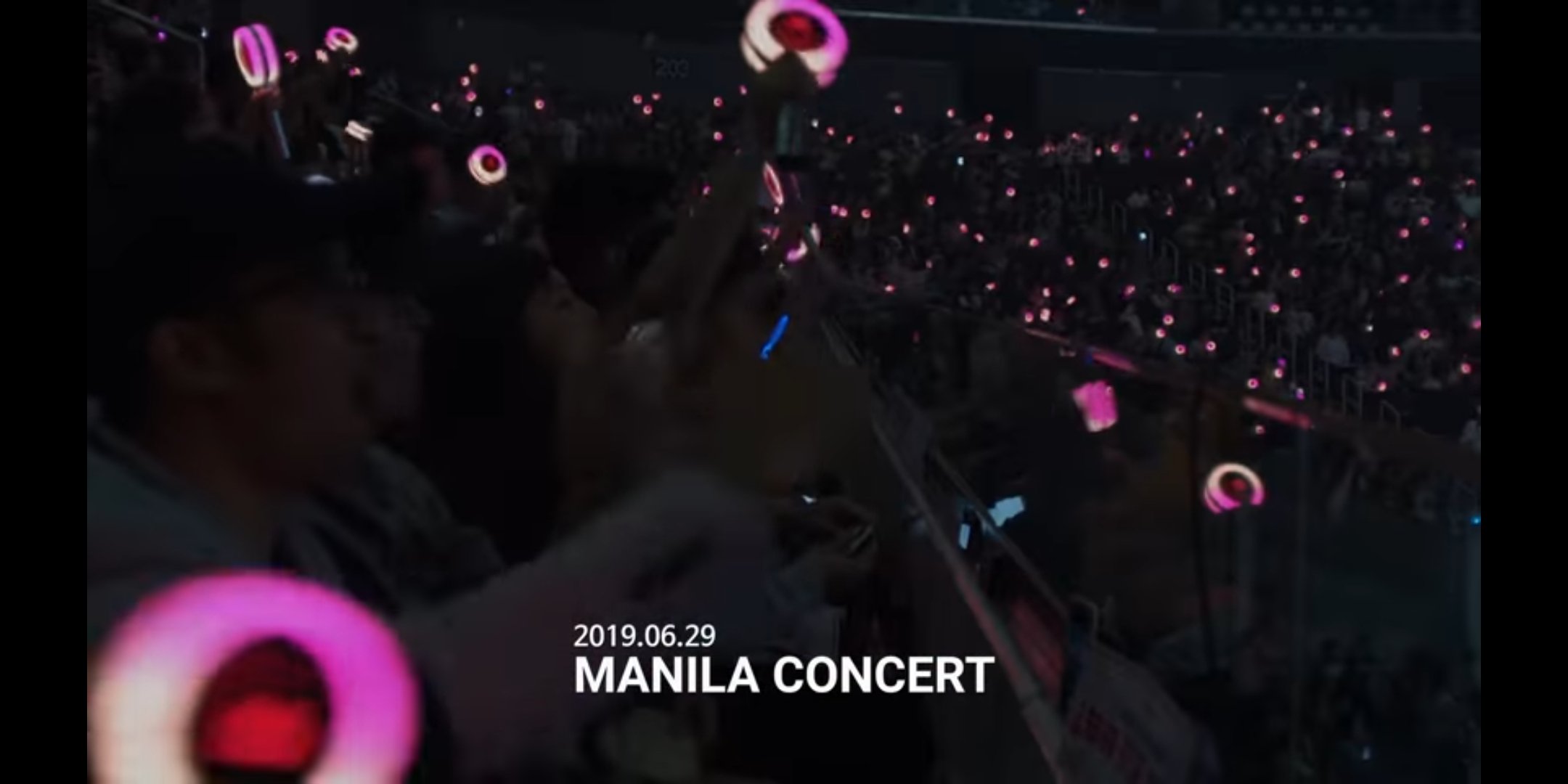 Jihyo mentioned in their press conference that Manila is the most memorable city for their world tour. Looks like the city not only got a shoutout from TWICE’s leader, but they also got a shoutout in the documentary itself!

Watch all episodes of TWICE’s “Seize the Light” on YouTube Originals.

Bea Mandachttp://youonlylutzonce.wordpress.com/
Bea was introduced to the world of Korean culture through Full House, Jewel in the Palace, BoA, and TVXQ. She is also a fan of J-Pop, figure skating, and tennis. When not in her day job, she likes to be alone in her room or in a café with her pen and paper, or a laptop. She co-runs a figure skating blog with fellow KStreet contributor Clara. You can reach her on Twitter.
Previous articleWATCH: Pinoys in ECQ relate so much to this “DALLA DALLA” parody!
Next articleWATCH: Glaiza de Castro covers song from “Itaewon Class” OST

Park Bo Gum is back with another heartfelt slice-of-life drama. This time it's not a throwback to the year 1988 or to Korea's Joseon Dynasty....
Read more

YouTube FanFest 2020 unveiled its official line-up for this year and it includes SB19, Ben&Ben, AC Bonifacio, mimiyuuuh and more! https://www.instagram.com/p/CFhLqbBB31N/ This year's YouTube FanFest is...

Park Bo Gum is back with another heartfelt slice-of-life drama. This time it's not a throwback to the year 1988 or to Korea's Joseon Dynasty....