The year was 1980, and South Korea was under martial law. Troops were sent to open fire on innocent protesters, most of them college students. The press, both local and international, were not allowed to cover the protests. Tom decided to take a chance and Manseob, in need of cash to raise his daughter, agreed to take him.

Hitting Too Close to Home 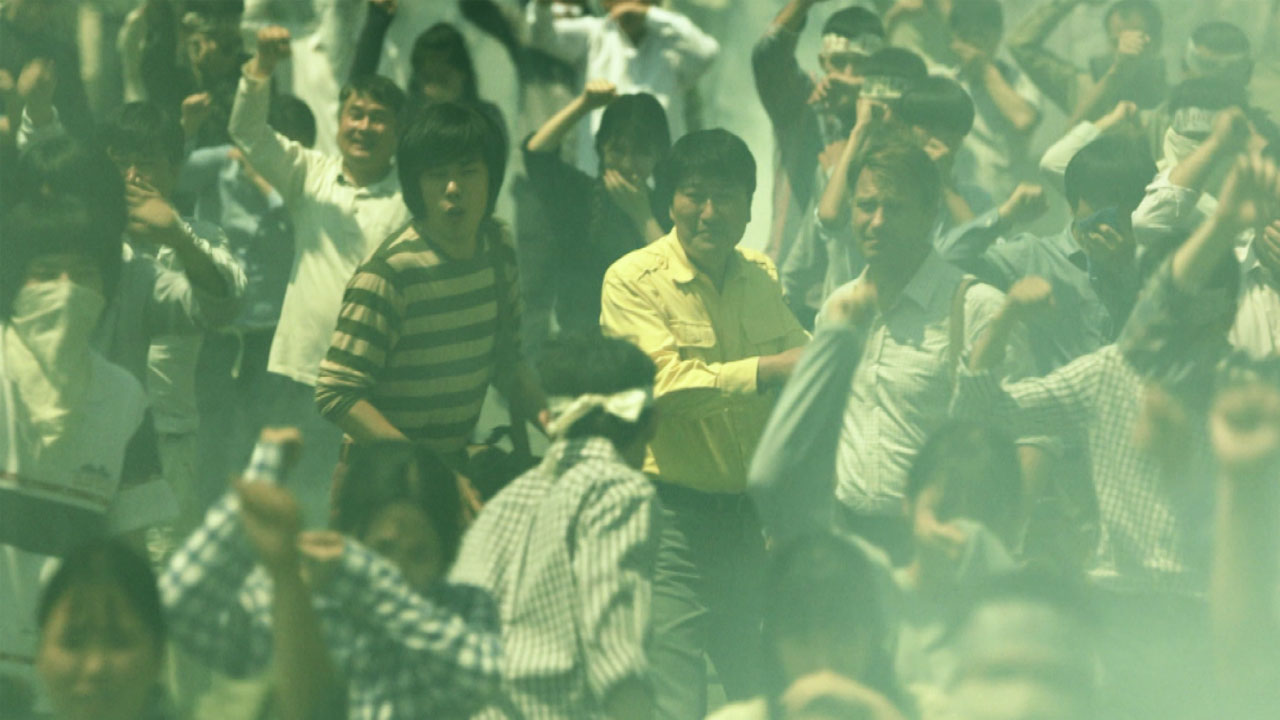 A Taxi Driver was released in 2017, and its real-life events happened forty years ago. But in today’s political climate, it has never been more relevant.

We know South Korea as the country that brought their pop culture on a global scale, one of the countries that had the best responses to the COVID-19 crisis. When BBC interviewed Foreign Minister Kang Kyung Wha on Korea’s highly praised response to COVID-19, she had this to say:

“I think [our approach] is being faithful to the values of our very vibrant democracy, which is open and the government [being] fully in the service of the people … Our public is very demanding and expects the highest standards of our government services.”

Before Korea had this government, their previous regime is reminiscent of many governments today—using force to get their way. A Taxi Driver mirrors what the rest of the world is going through today. 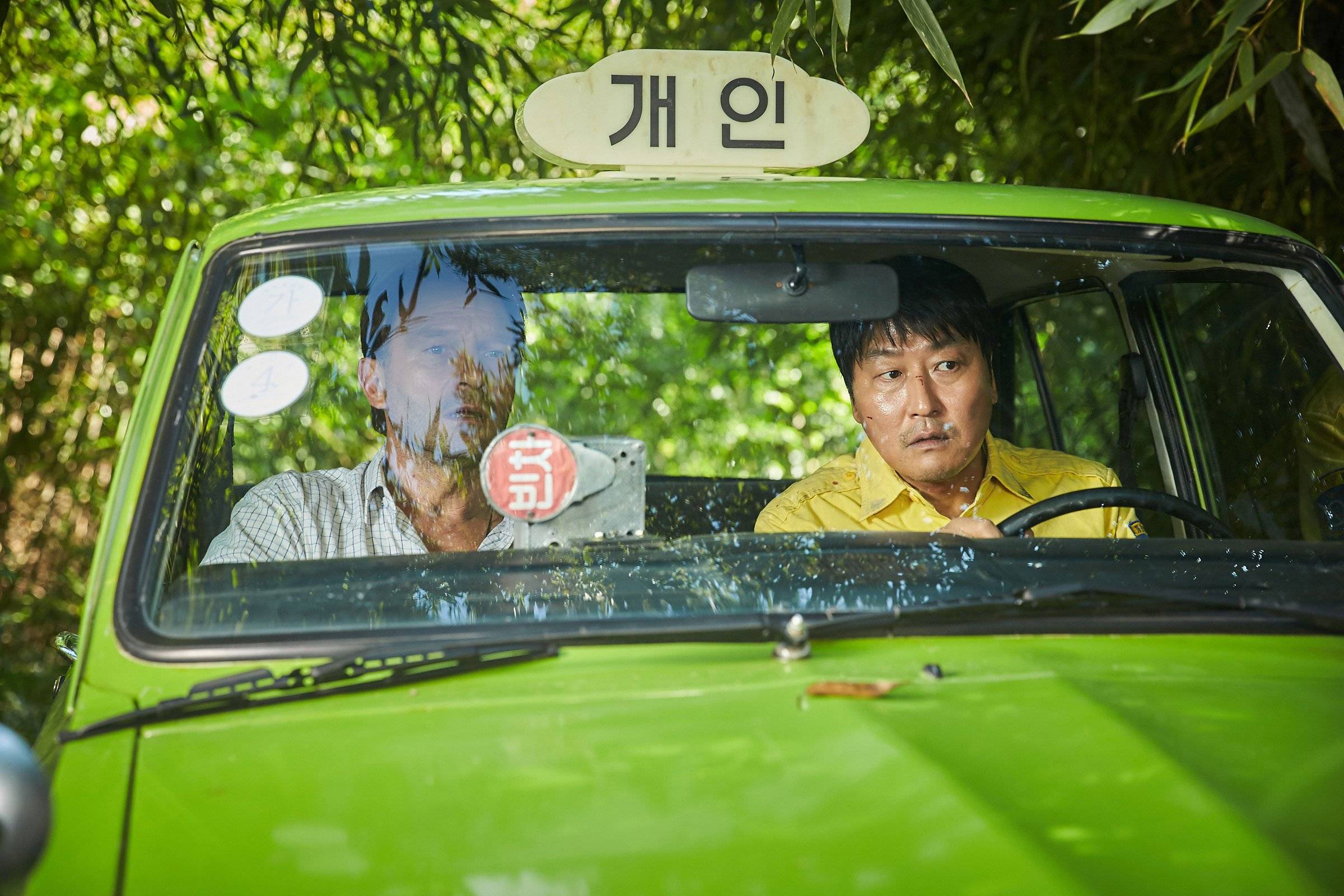 Although A Taxi Driver borrows from real-life events, not much was known about the real-life taxi driver. The film portrays him as an ordinary man who cared less about politics because his focus is on his and his daughter’s survival.

Yet, Kang Song Ho’s character is a mirror of many ordinary people who want to not care about political issues. Why protest about injustices or join rallies when your survival relies on your work?

We see how Kim Manseob’s mindset develops, especially when he spends time with the student protesters, who he initially believed as “kids who go to school to protest.” As the film develops, we see Manseob’s eyes opening to the realities of the situation, propelling him to finally take a side and a stand.

It’s only a matter of time before we discover if the scenes of A Taxi Driver will mirror today’s realities. But one thing’s for sure, is that there is a sliver of hope. Maybe, those who refuse to take part will finally have enough to stand up for what is right.

Bea Mandachttp://youonlylutzonce.wordpress.com/
Bea was introduced to the world of Korean culture through Full House, Jewel in the Palace, BoA, and TVXQ. She is also a fan of J-Pop, figure skating, and tennis. When not in her day job, she likes to be alone in her room or in a café with her pen and paper, or a laptop. She co-runs a figure skating blog with fellow KStreet contributor Clara. You can reach her on Twitter.
Previous articlePH Men’s Volleyball Team React to Their K-Pop Alter-Egos
Next articleBeyond The Sound: 7 Songs That Capture BTS’ Growth

Day6's Jae may have reacted only in emojis, but he showed it clear how excited he is for Ogie Alcasid and Moira dela Torre's...